The 2014 IBBY Honour List, a selection of outstanding books intended to encourage international understanding through children's literature has announced this year's titles of nominees.  The International Board on Books for Young People (IBBY) is a non-governmental organization with an official status in UNESCO and UNICEF advocating for children's books.  National Sections, IBBY Canada for us, nominate books that represent the best in children's literature, providing insight into diverse cultural, political and social setting and suitable for publication throughout the world.

Of the 150 nominations, these following five were submitted by IBBY Canada: 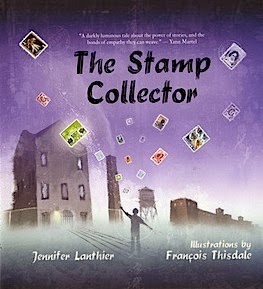 The Stamp Collector
by Jennifer Lanthier 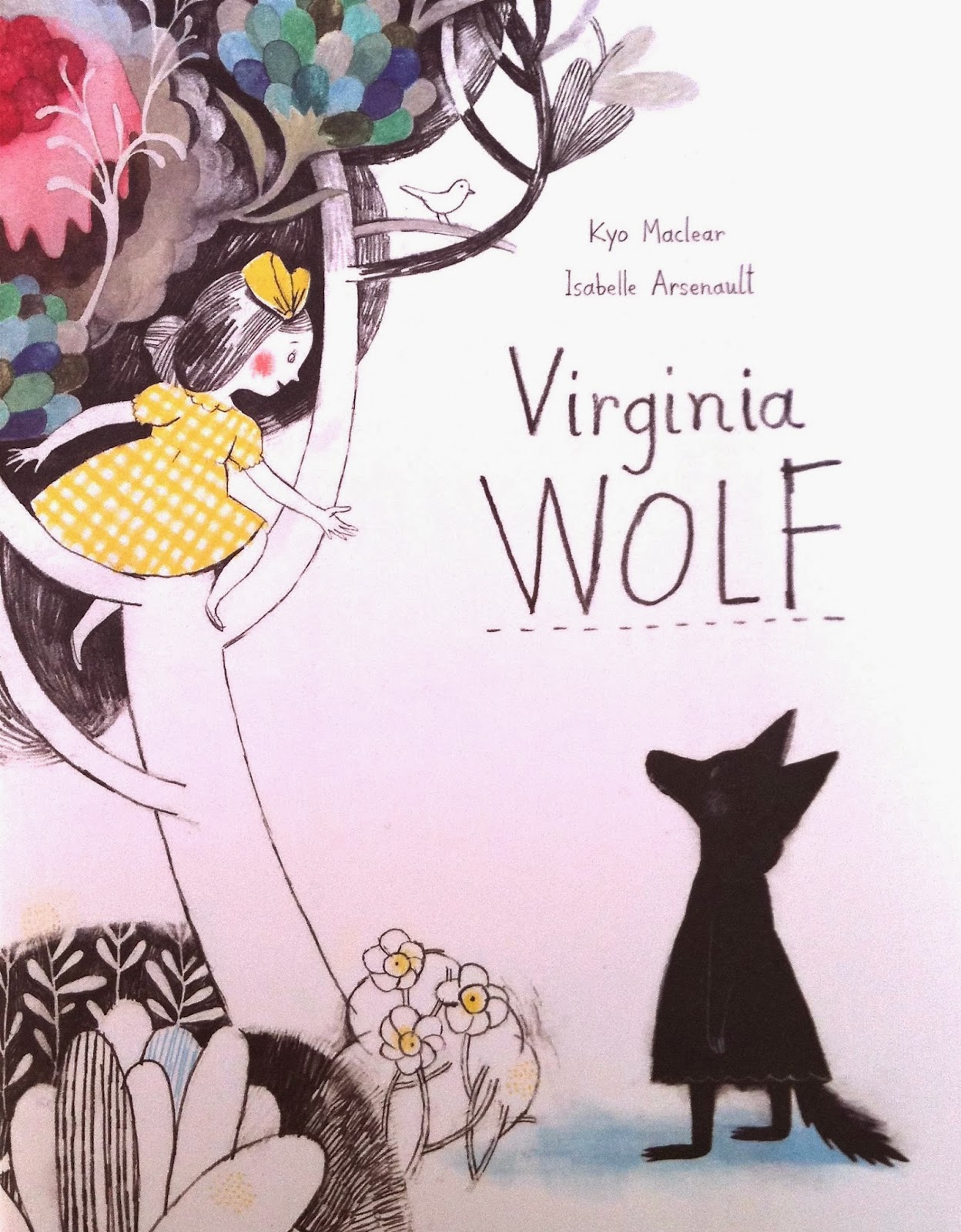 Harvey: How I Became Invisible
Translated by Helen Mixter
(English translation of Harvey by Hervé Bouchard and Janice Nadeau)

BUT, an added nomination with a youngCanLit connection is Germany's nomination for translation of Robert Paul Weston's Zorgamazoo  (translated by Uwe-Michael Gutzschhahn)


The full IBBY Honour List 2014 may be viewed here.