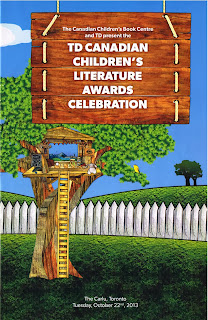 
Hosted by CBC's Shelagh Rogers, the program began with addresses by Frank McKenna, Deputy Chair of TD Bank Group and Todd Kyle, President of the Canadian Children's Book Centre and an announcement of the TD Grade One Book Giveaway. 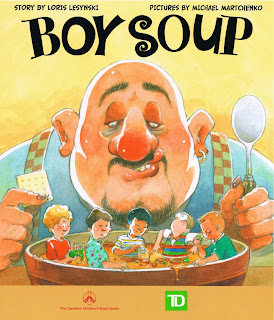 Annually, TD sponsors a Canadian picture book giveaway for all children in Grade One in Canada.  This year the selection that will be distributed to fortunate children in Canada will be Boy Soup by author Loris Lesynski and illustrator Michael Martchenko.

Then the following book award winners were announced: 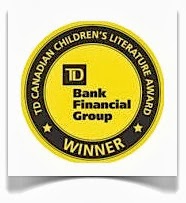 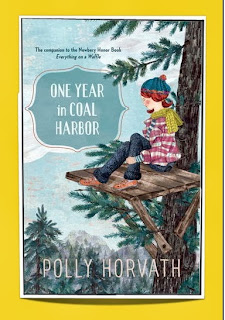 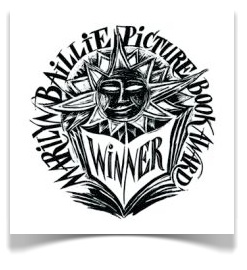 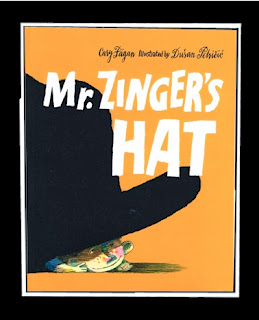 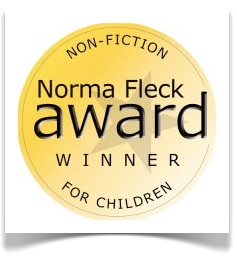 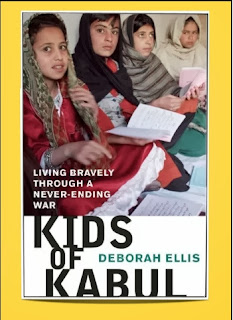 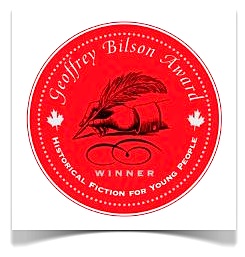 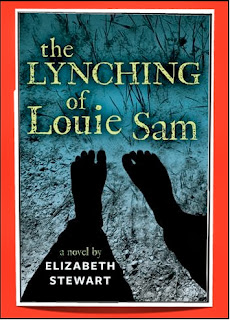 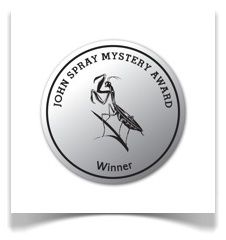 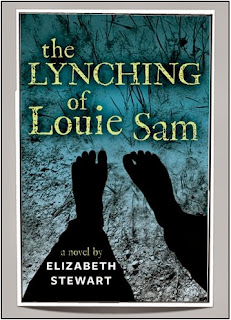 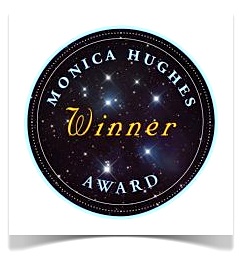 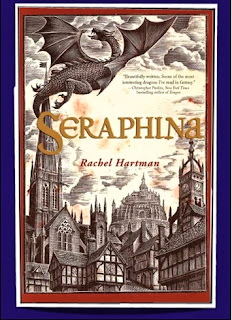 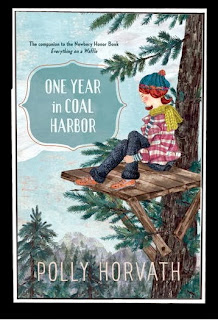 Congratulations to these winners and all the finalists for having their youngCanLit recognized as the exceptional reads that they are.

Thanks to the TD Bank Group and the Canadian Children's Book Centre for hosting such a wonderful Canadian event.

This listing completes the posting of the nominees for the Ontario Library Association's 2013-2014 Forest of Reading® awards.  The two categories and three award programs for French language readers are included here. 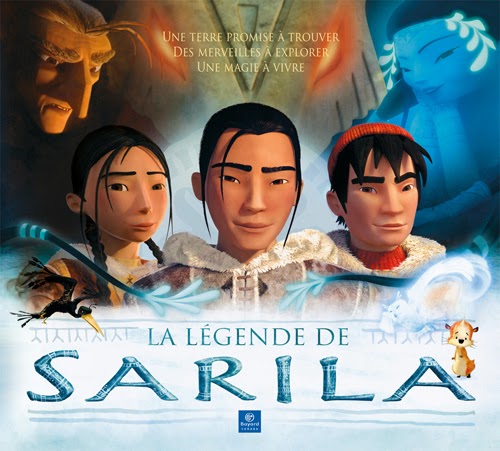 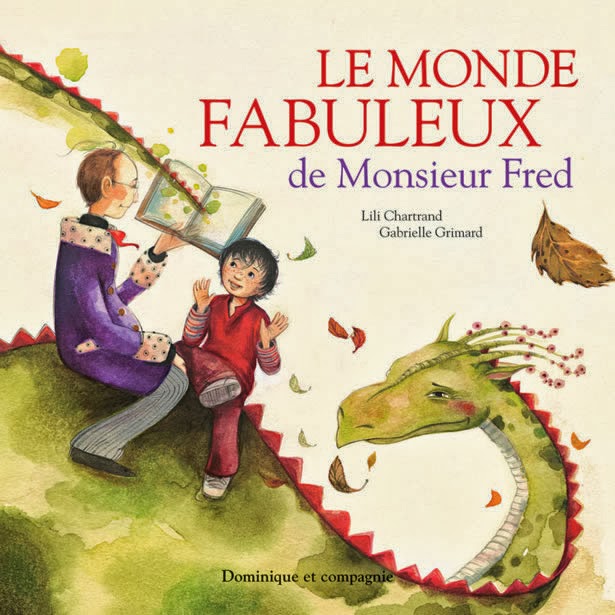 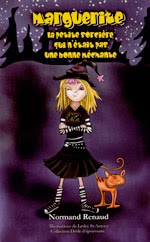 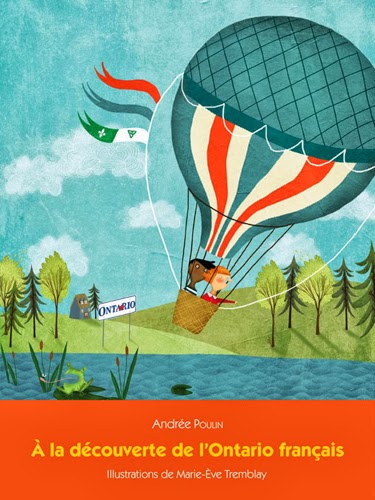 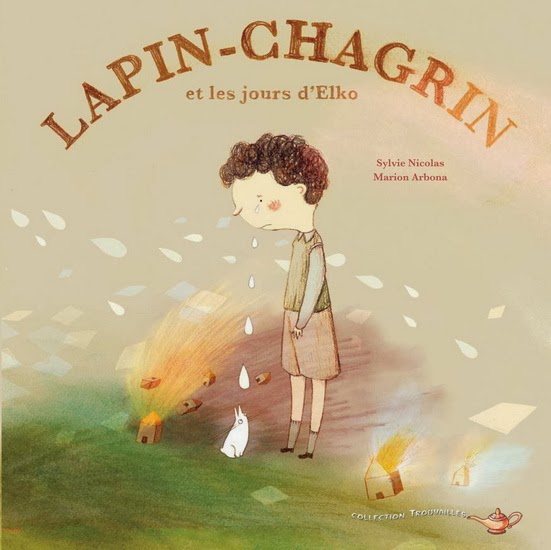 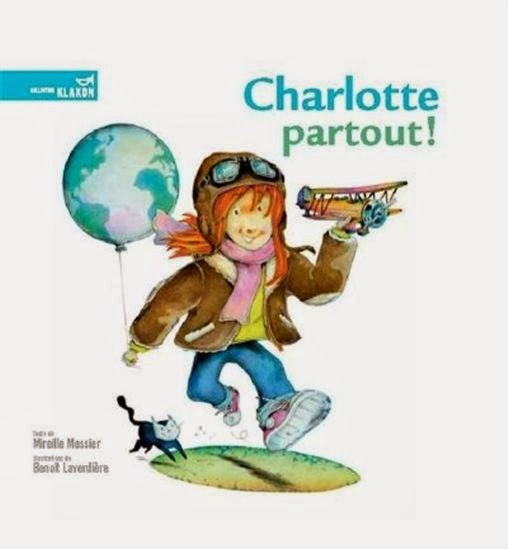 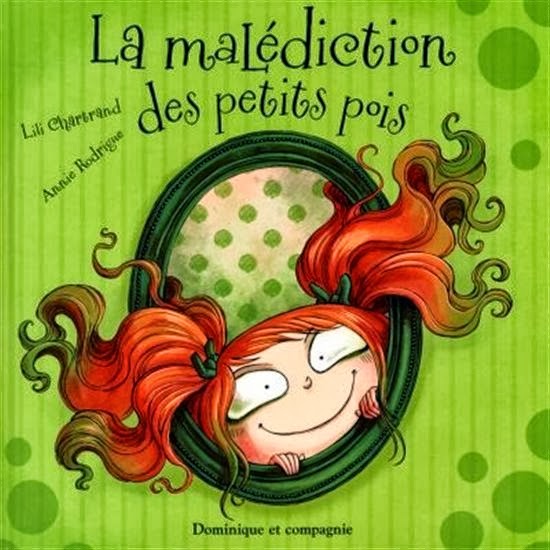 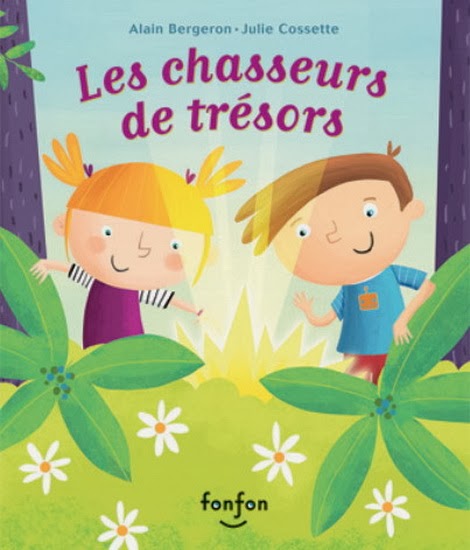 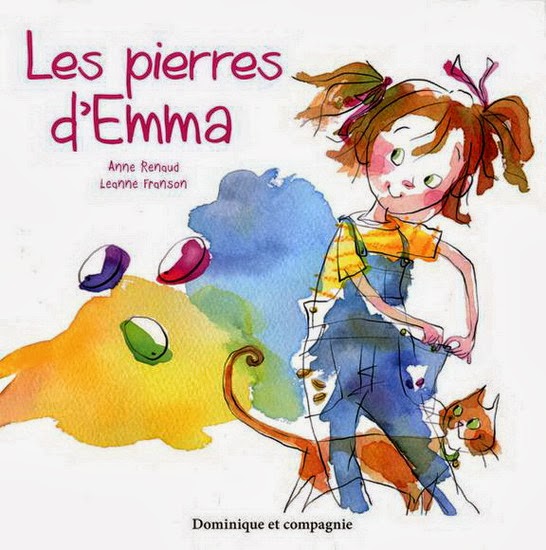 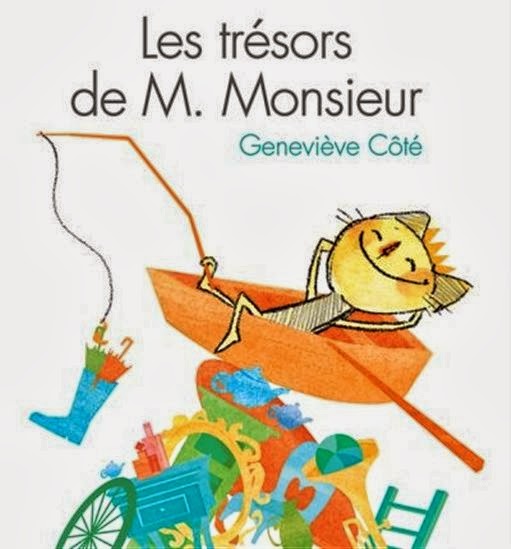 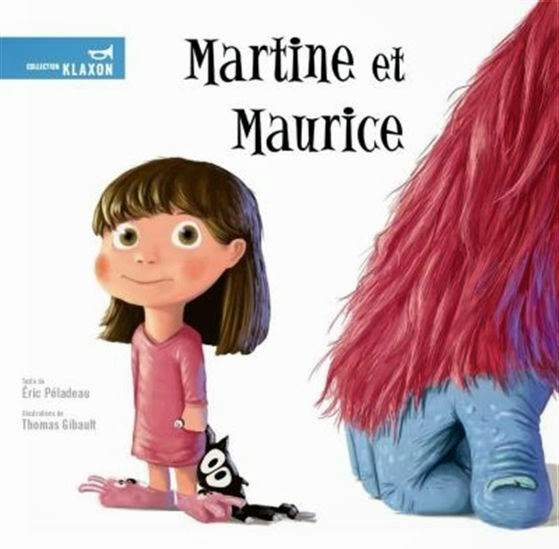 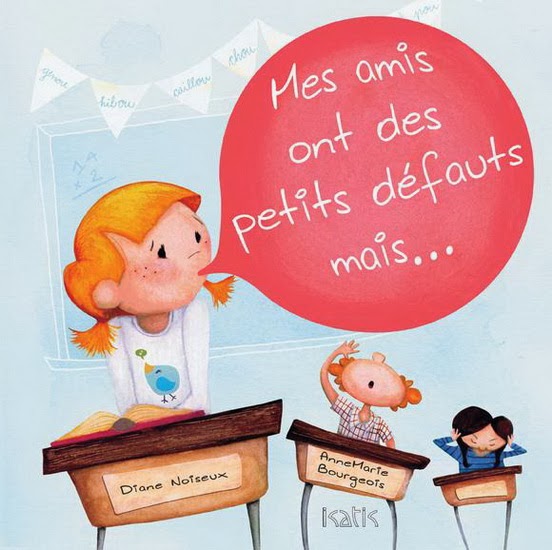 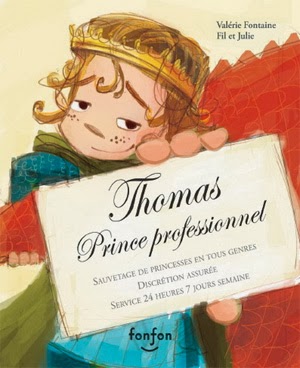 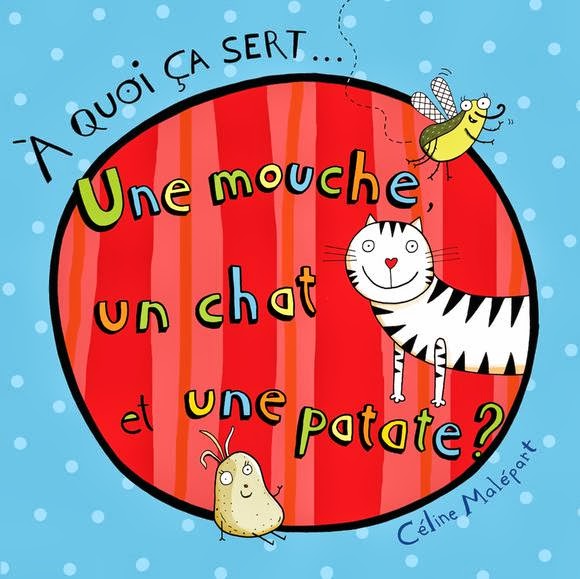