On March 1st, the Canadian Library Association announced via press release the shortlists for each of its annual book awards which are generously sponsored by Library Services Centre. Here are the lists of nominees for each of those awards:

This award recognizes an illustrator of a noteworthy Canadian book, published in 2013, that appeals to children up to the age of 12 years.
Press release 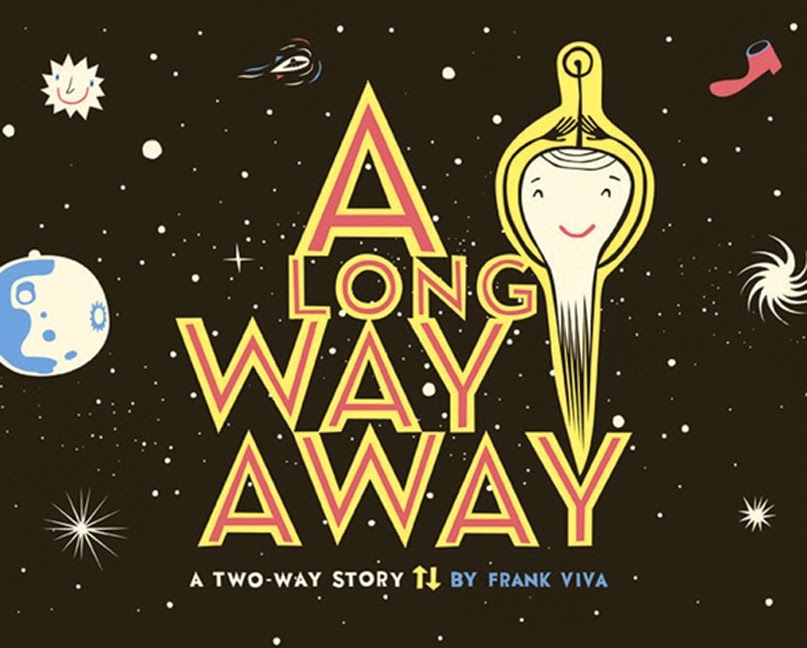 A Long Way Away
by Frank Viva
(HarperCollins) 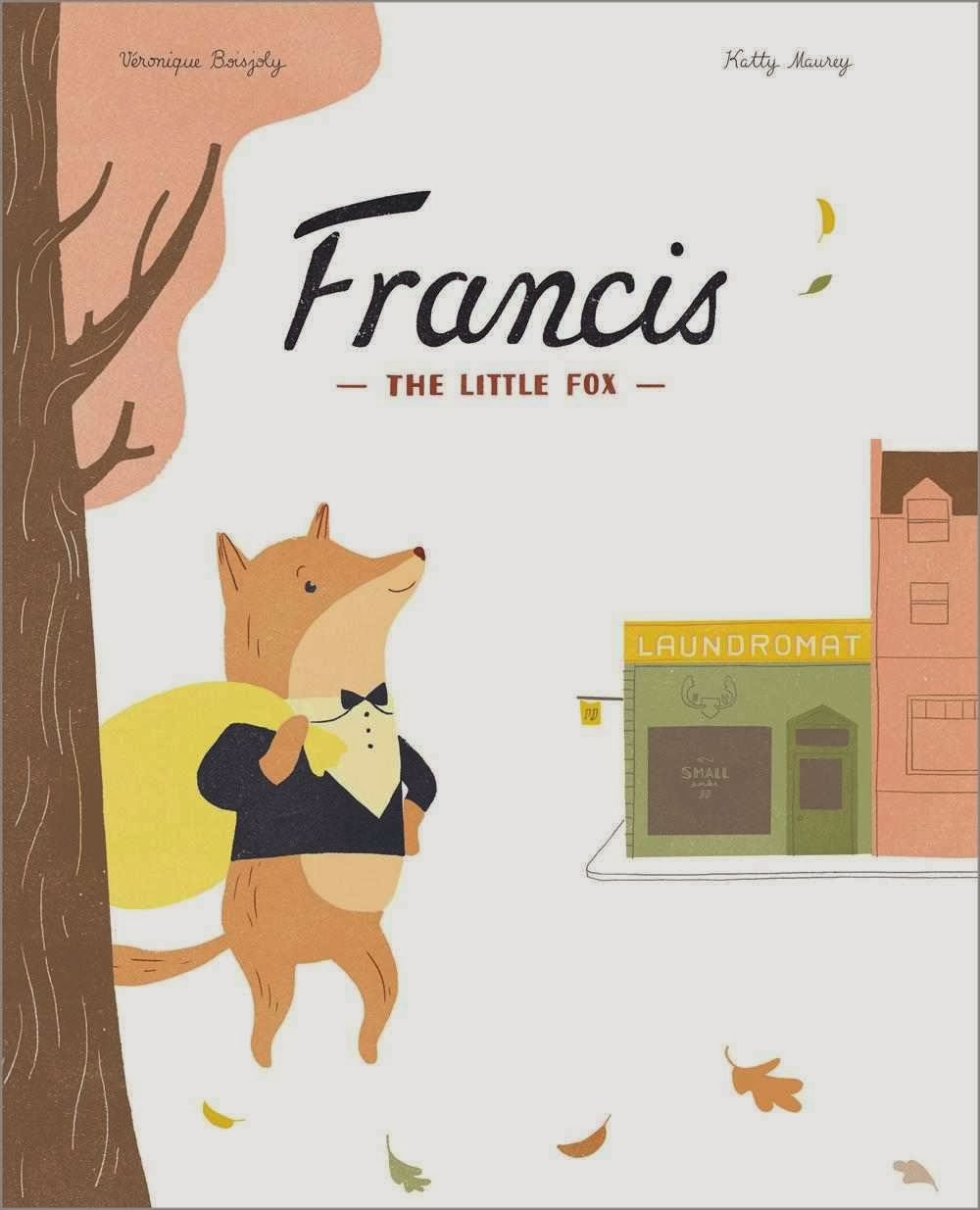 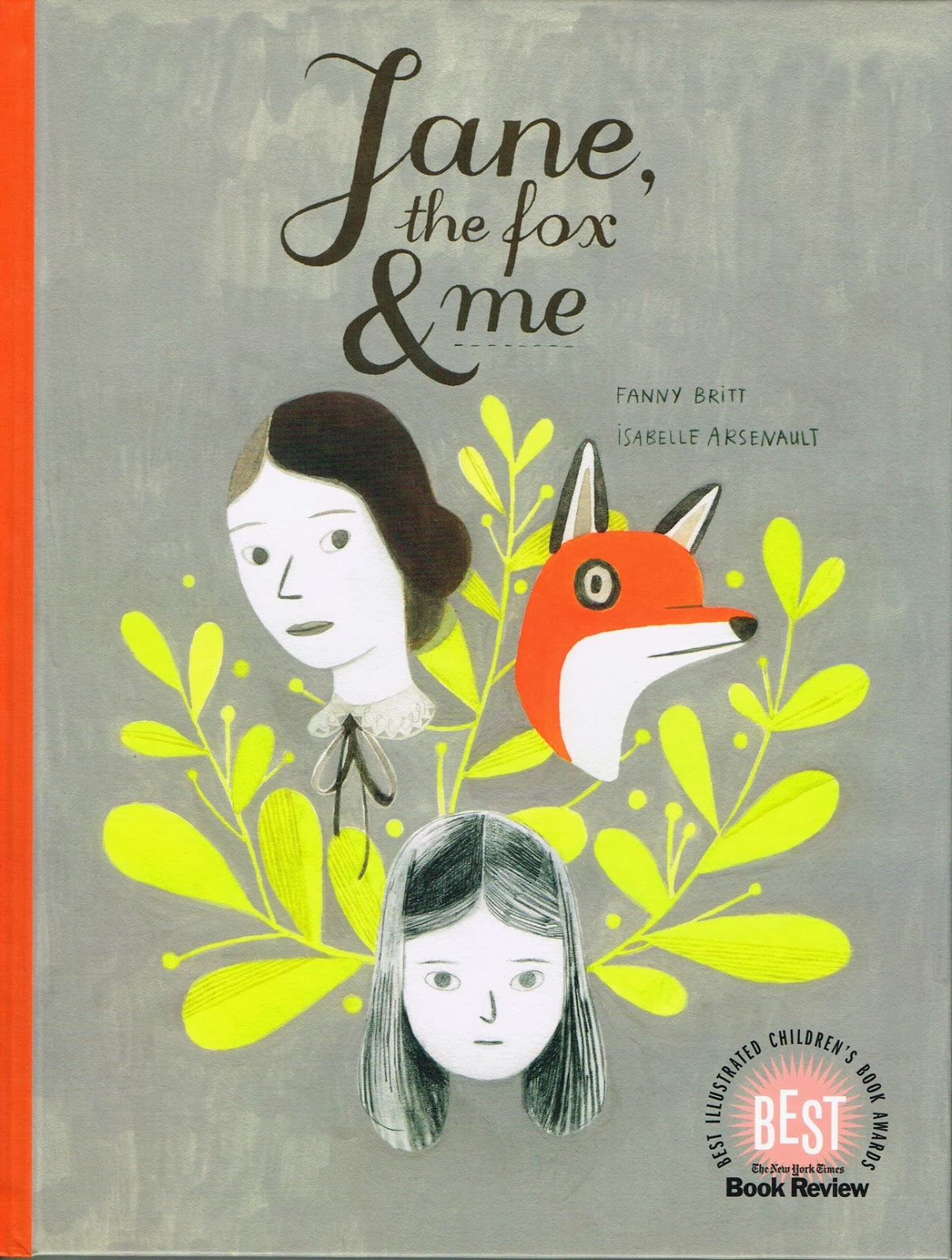 Jane, the Fox and Me
Illustrated by Isabelle Arsenault
Text by Fanny Britt
(Groundwood Books) 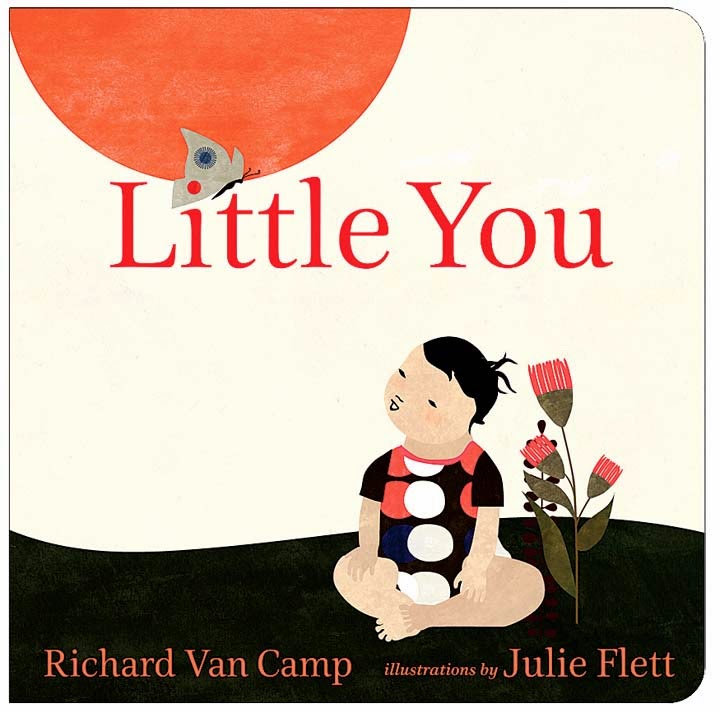 Loula is Leaving for Africa
by Anne Villeneuve
(Kids Can Press) 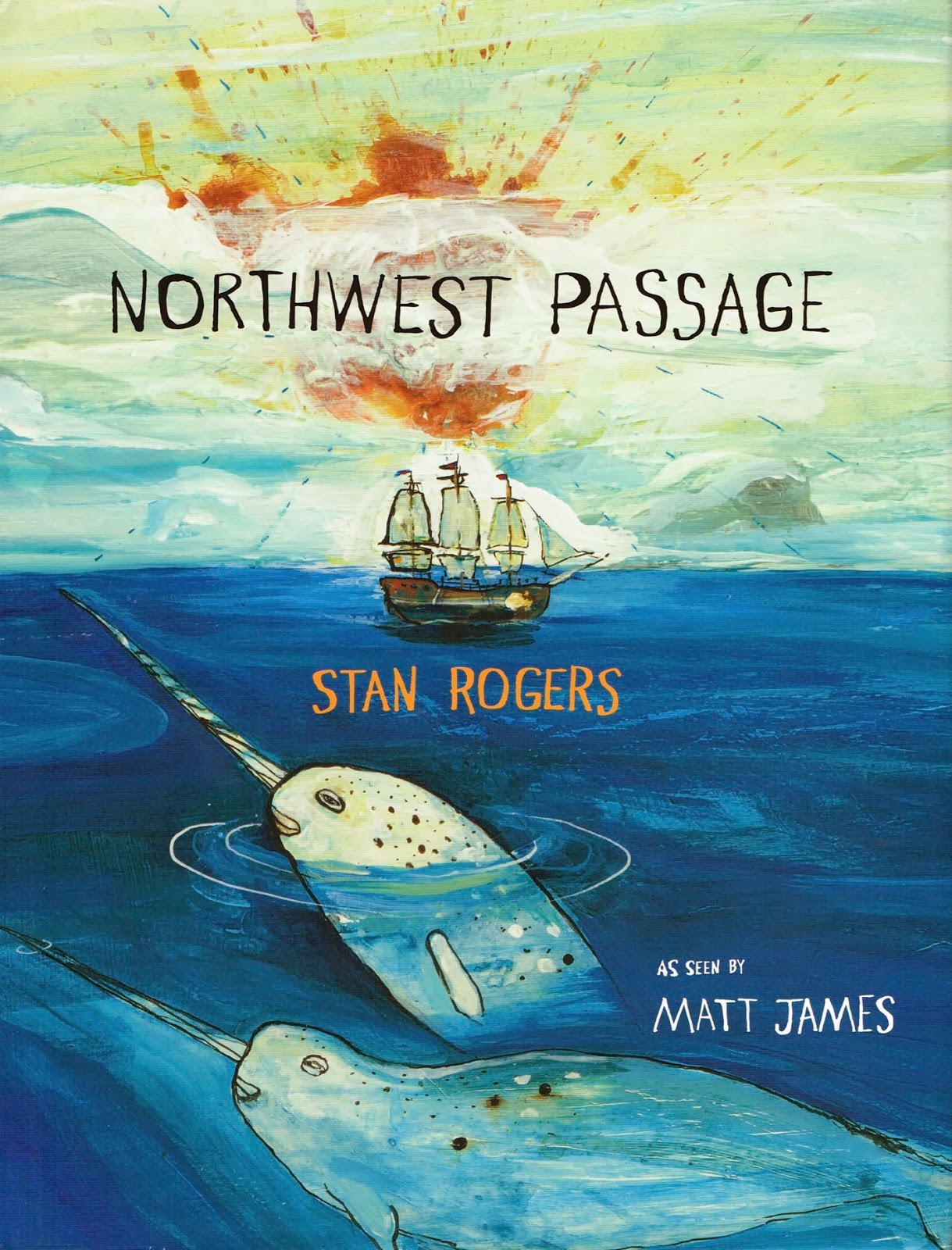 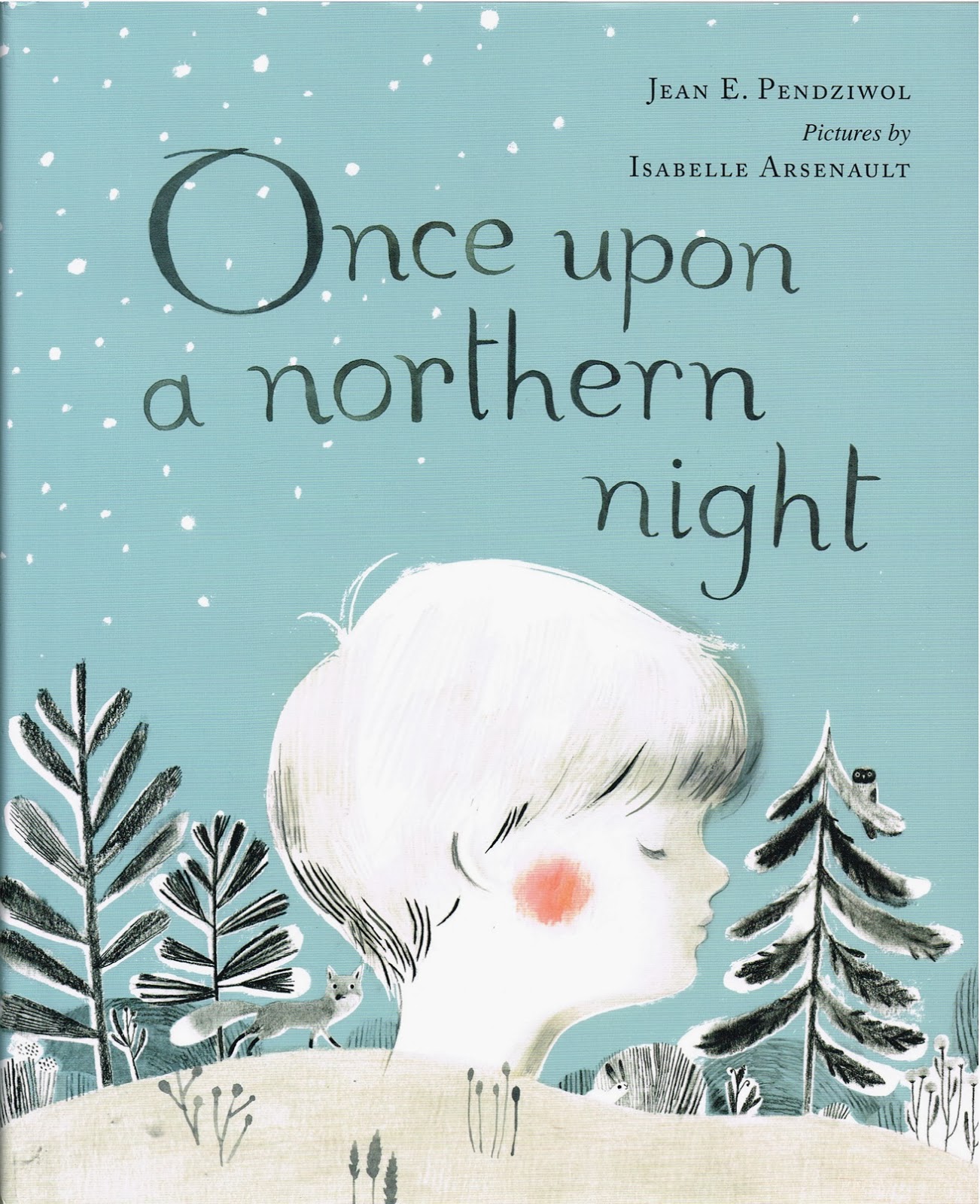 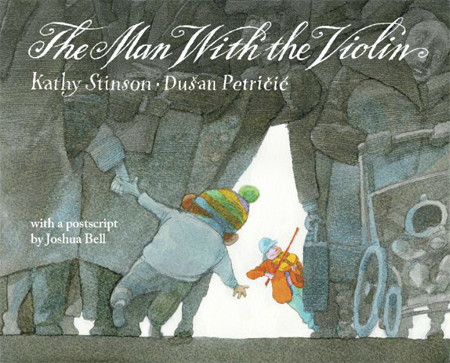 This notable award recognizes a Canadian author of an outstanding book published in Canada in 2013, which appeals to children up to and including age 12.
Press release

The Metro Dogs of Moscow
by Rachelle Delaney
Penguin 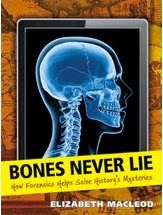 This award recognizes an author of an outstanding English-language Canadian work of fiction (novel, collection of short stories or graphic novel), published in 2013, that appeals to young adults between the ages of 13 and 18.
Press release

Nix Minus One
by Jill MacLean
(Pajama Press)
Reviewed here

The winners will be announced on April 15, 2014, and the award presented at the annual conference of the Canadian Library Association in Victoria, BC on May 29, 2014.
Posted by Helen K at 23:16