I know that book award fatigue may be setting in for readers of CanLit for LittleCanadians.  However, for the readers who are voting, and the juries that are selecting, as well as the authors, illustrators and publishers, each award is a very big thing.  It is an honour to have a book nominated, just as it is a privilege for readers to critically evaluate each book, knowing that their choices make a significant contribution to the lives of others.

Please appreciate the time and efforts everyone makes to each award program, and enjoy the fruits of their labours.

Email ThisBlogThis!Share to TwitterShare to FacebookShare to Pinterest
Labels: awards

Currently, students in grades 4 through 7 are voting for their favourite book from a short list of twenty-titles for the Rocky Mountain Book Award, Alberta's readers' choice program for young people. The twenty nominees, which must have been published in the last two years in Canada, include both fiction and non-fiction titles which "portray a broad range of family, social, and cultural backgrounds." (Retrieved from http://rmba.lethsd.ab.ca/FAQ.html on March 27, 2012)

The shortlist for this book award is announced in November, with voting taking place from mid-March to mid-April.  The winner is announced at the end of April.

The 2012  nominees are listed here (fiction on the right, nonfiction on the left), with the announcement of the winning title coming on April 23, 2012.

At the Edge: Daring Acts in Desperate Times
by Larry Verstraete 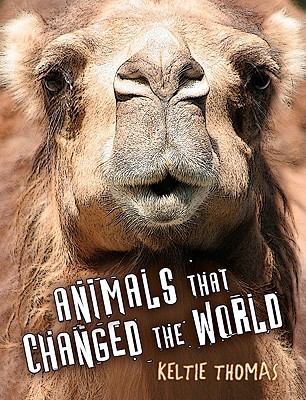 Animals That Changed the World
by Keltie Thomas 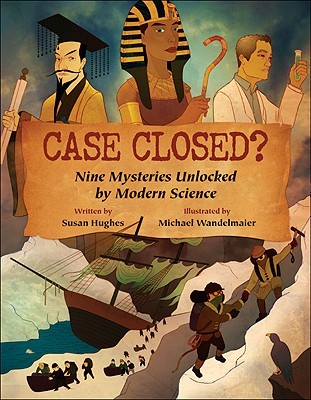 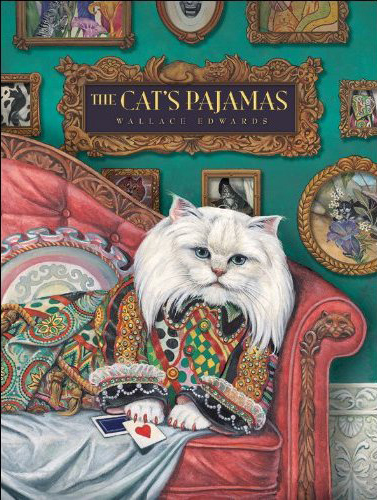 The Cat's Pajamas
by Wallace Edwards 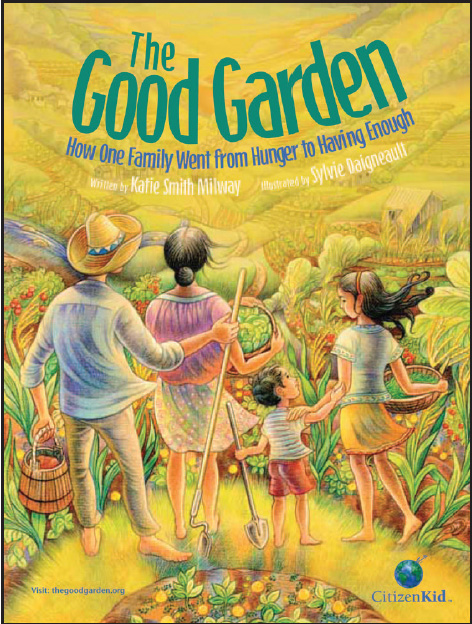 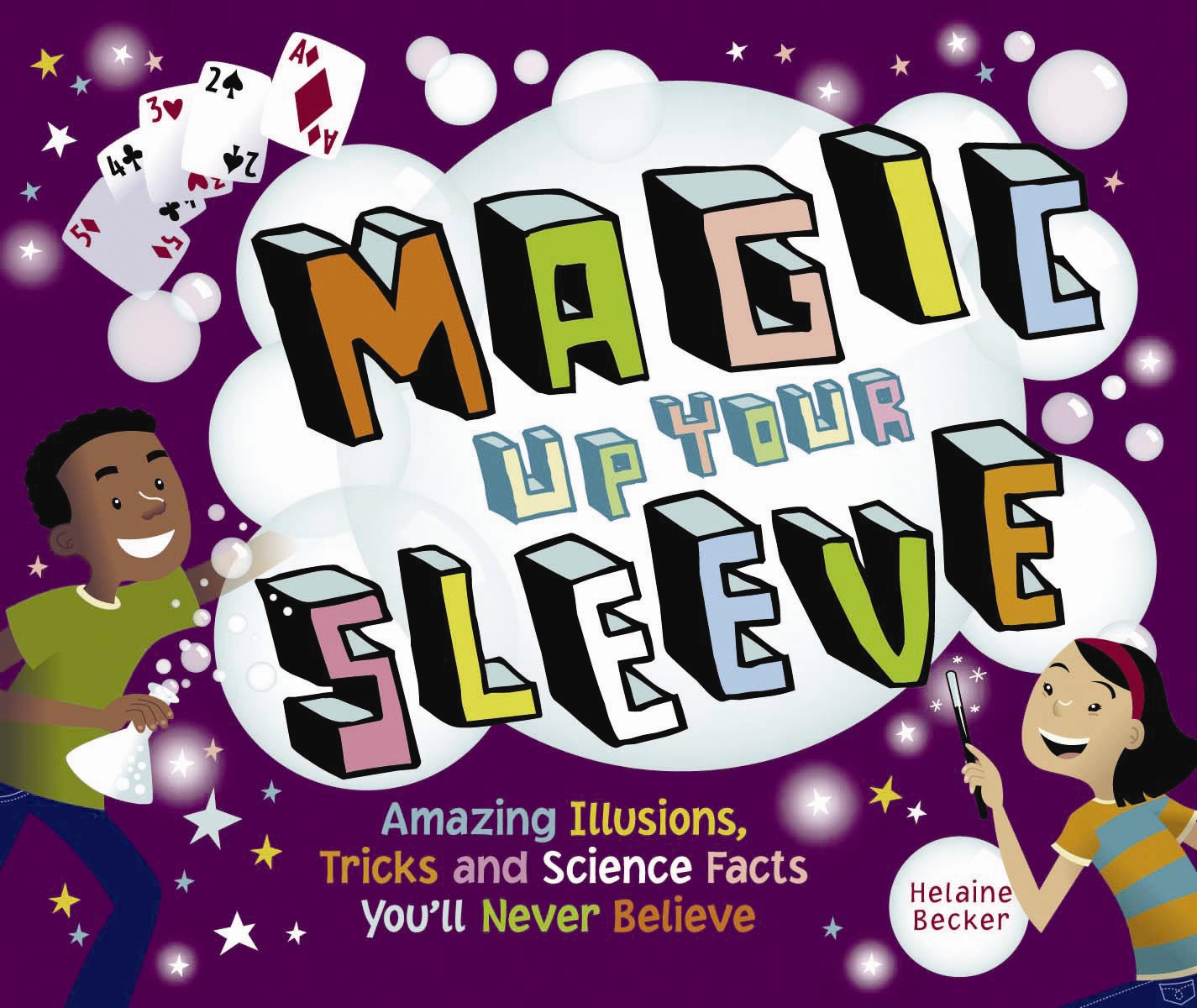 The Mealworm Diaries
by Anna Kerz

No Moon
by Irene N. Watts 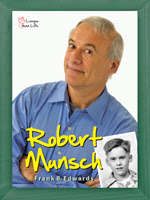 Robert Munsch
by Frank B. Edwards 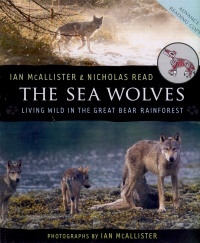 The Sea Wolves: Living in the Great Bear Rainforest
by Ian McAllister and Nicholas Read

Tower of Treasure
by Scott Chantler 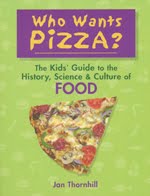 Who Wants Pizza?
by Jan Thornhill

On April 5, 2012, CBC announced the winners of its second annual CBC Bookies awards, book awards selected by listeners from a series of 10 categories.

In the Young Adult category,  the winner was:

The Gathering by Kelley Armstrong 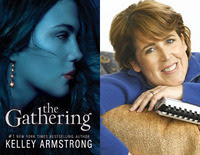 Reviewed on CanLit for LittleCanadians on November 22, 2011.


The finalists for the Young Adult CBC Bookie were: