Created in 1963, the Vicky Metcalf Award for Children's Literature was create to encourage writing for Canadian children.  Vicky Metcalf was passionate about storytelling, a published children's author herself, and the Metcalf Foundation's goal focused on building a "just, healthy and creative society." Administered by the Writers' Trust of Canada since 2002, the $20,000 prize is awarded to an outstanding author of a body of work in children's literature.

This year, sponsored by the Metcalf Foundation and judged by a jury composed of Deirdre Baker, Ronald Jobe, and Joanne Schwartz, the Vicky Metcalf Award for Children's Literature was awarded on November 7, 2012 at the Writers' Trust Awards event which was emceed by Shelagh Rogers, host of CBC Radio One’s The Next Chapter. 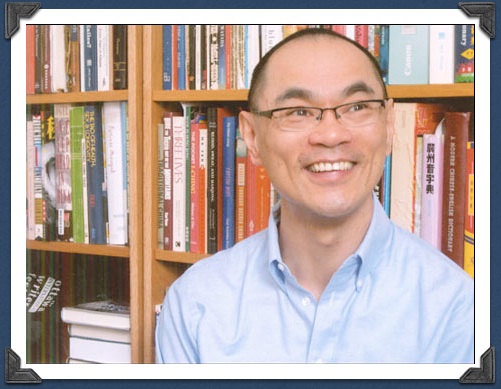 Born in Saskatchewan, grew up and studied in British Columbia, and now living in Toronto, Paul Yee's Chinese background and studies in Canadian History have provided him with the foundation for many (but not all) of his stories. His rich body of work has earned him the Governor General's Literary Award for Children's Literature, the Sheila A. Egoff Prize, the Ruth Schwartz Children's Book Award and the City of Vancouver Book Award. Some of his award-winning children and young adult books include: 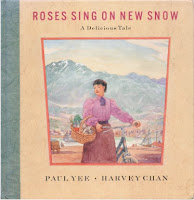 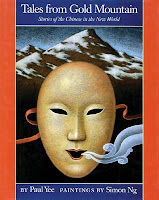 Check out Paul Yee's website at  www.paulyee.ca to read more details about his life and stories, and the full citation for this award at the Canadian Children's Book Centre.