Recently, the twenty books for readers in Grades 4 through 7 were announced for the Rocky Mountain Book Award, Alberta's readers' choice program for young people. The twenty nominees, which must have been published in the last two years in Canada, include both fiction and non-fiction titles which "portray a broad range of family, social, and cultural backgrounds." (Retrieved from http://rmba.lethsd.ab.ca/FAQ.html on March 27, 2012)

The time-line for this book award is as follows:

The Case of the Missing Deed
by Ellen Schwartz
Tundra Books 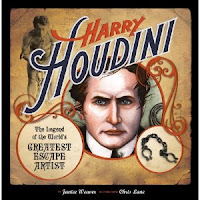 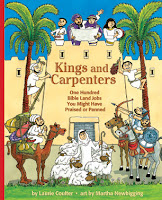 Kings and Carpenters: One Hundred Bible Land Jobs You Might Have Praised or Panned
by Laurie Coulter and Mary NewBigging
Annick Press

Lizards in the Sky: Animals Where You Least Expect Them
by Claire Eamer
Annick Press 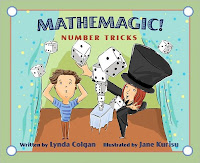 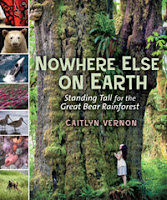 Out of the Box
by Michelle Mulder
Orca Book Publishers 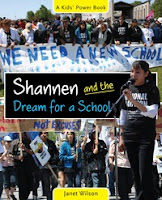 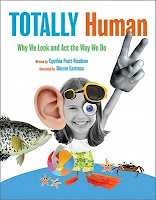 Totally Human: Why We Look and Act the Way We Do
by Cynthia Pratt-Nicholson and Dianne Eastman
Kids Can Press 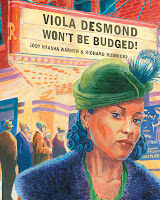 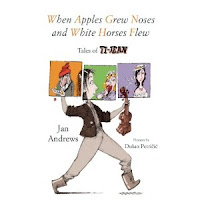 The Whole Truth
by Kit Pearson
HarperCollins Canada
Posted by Helen K at 17:14