The Ottawa Book Awards/Prix du livre d’Ottawa recognize the top English and French books published in the previous year. Both awards have separate categories for fiction and non-fiction. All shortlisted finalists receive $1,000 and each winner receives a prize of $7,500.

The finalists for the 2012 awards were announced in late September and the winners presented by Mayor Watson at a ceremony hosted by Charlotte Gray, award-winning biographer and historian, and Martin Vanasse, Cultural Reporter with Radio-Canada on October 24, 2012 at the Shenkman Arts Centre.


• The Summer of Permanent Wants
by Jamieson Findlay
Doubleday Canada


The other nominees for this award were:
Congratulations to the winner of this award: 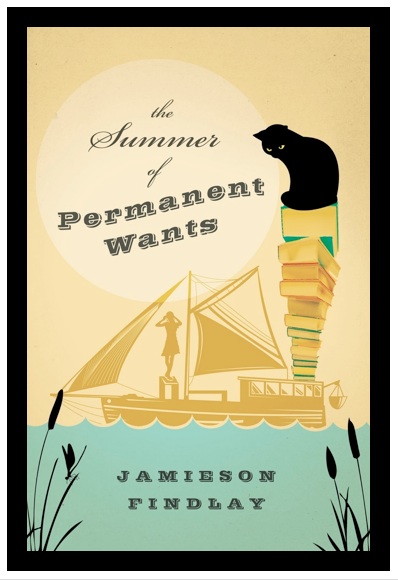 "After losing her powers of speech due to a mysterious illness, eleven-year-old Emmeline joins her Gran on a journey along the Rideau Canal system in a boat (Permanent Wants) that is also a bookstore. Picardy Bob, Consolata LeGrand and a carnival of other characters appear around every bend in this poignant ode to the redemptive powers of story-telling."
Description from the Ottawa Book Awards website