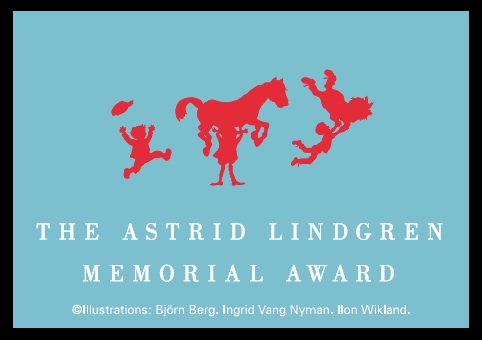 The Astrid Lindgren Memorial Award (named for the beloved author of Pippi Longstocking) is the world's largest prize (SEK 5 million; well over $750 000 US)  for children's and young adult literature.  Even more mind-boggling is the fact that the Swedish government fully funds this award which is administered by the Swedish Arts Council.

On October 11, 2012, the 207 nominees from 67 countries were announced at the International Frankfurt Book Fair.  The 2013 Award recipient(s) will be announced on March 26, 2013 at Vimmerby, Sweden (birthplace of Lindgren) and broadcast at the Bologna Children's Book Fair and at www.alma.se

The 2013 nominees from Canada children's authors are Sarah Ellis and Jean Little. 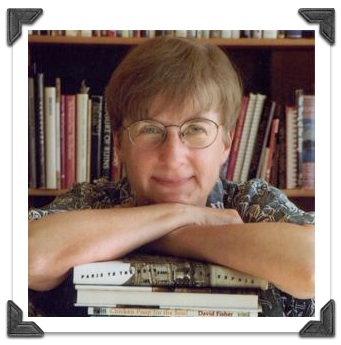 Though I'm more likely to focus on her varied and wide collection of writing, I do recommend a trip to Sarah Ellis' website to learn that her favourite vacuum attachment is the crevice tool, that she has never liked raisin pie or show-offs, that she loves doodling, and that she has recently welcomed a lovely calico into her home.

Some of her writing for young people includes: Jean Little shares her very poignant autobiography on her website, revealing the trials of her own disability as the impetus for her award-winning collection of writing, in which young people with their own hardships find support and coping strategies to help them persevere.

Her extensive collection of writing includes:

We look forward to the announcement on March 26, 2013 though we know Sarah Ellis and Jean Little are already winners in the realm of youngCanLit.  Congratulations on your nominations!