Established in 2001, the Saskatchewan Young Readers' Choice (SYRCA) awards, the Willow Awards, encourage reading by nominating a variety of Canadian titles in three categories.  Young readers can participate in the reading programs through their schools and public libraries, selecting their favourite from one list.  The Willow Awards are truly conferred according the choices of Saskatchewan's young readers.
Just to make things complicated, these nominees are called the 2015 Willow Awards nominees because they are announced in 2015.  However, young readers will actually be participating in 2015 and 2016 and voting for their favourites in February 2016. So I call them the 2015/2016 awards since that designation covers the whole time from nomination to award. 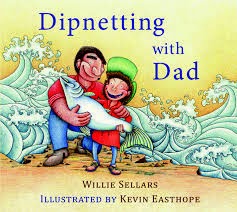 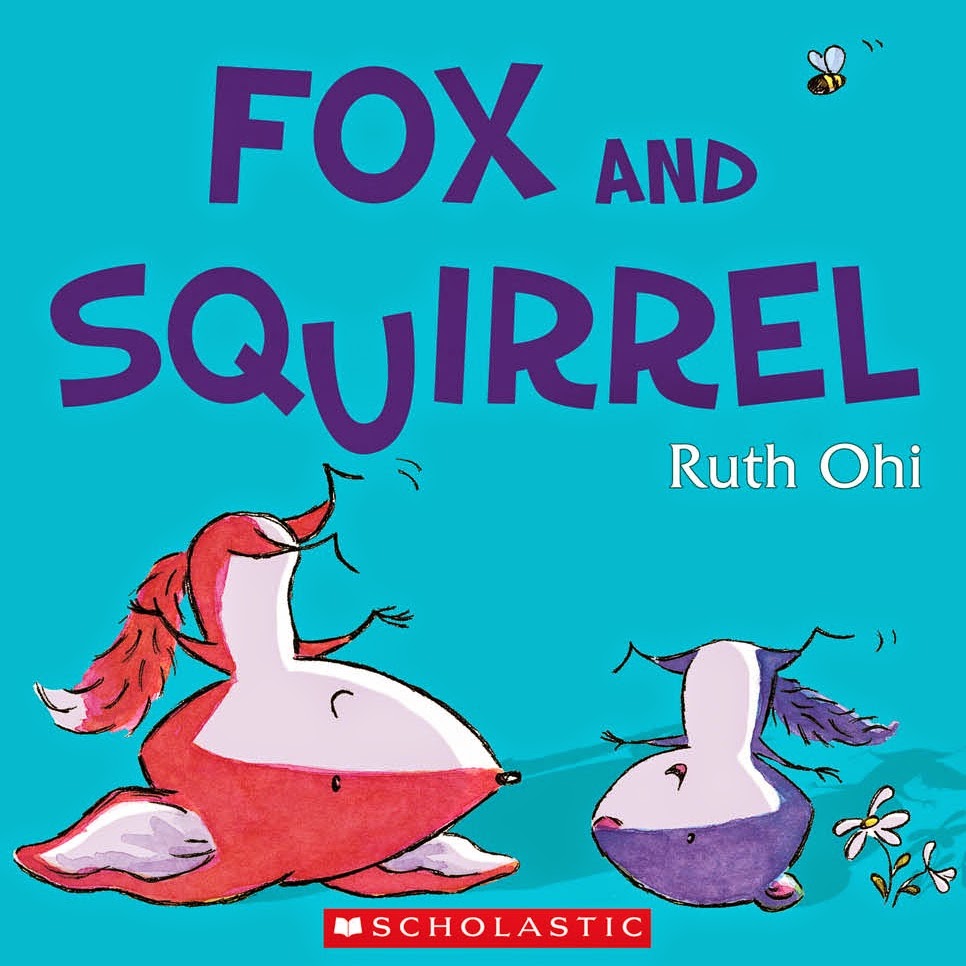 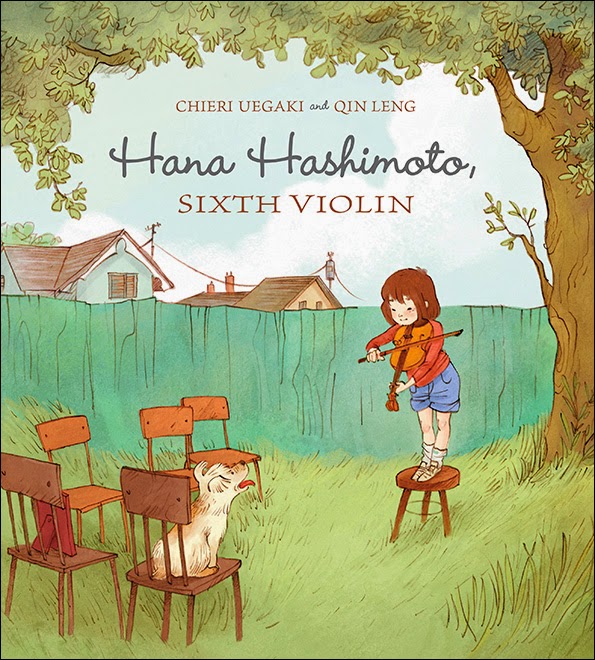 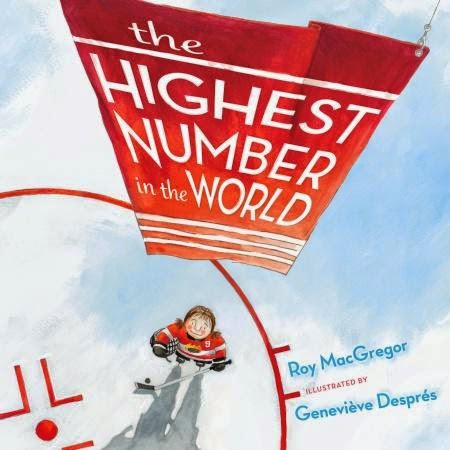 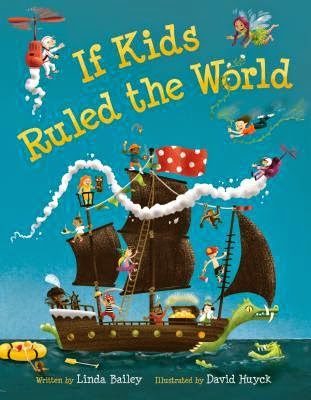 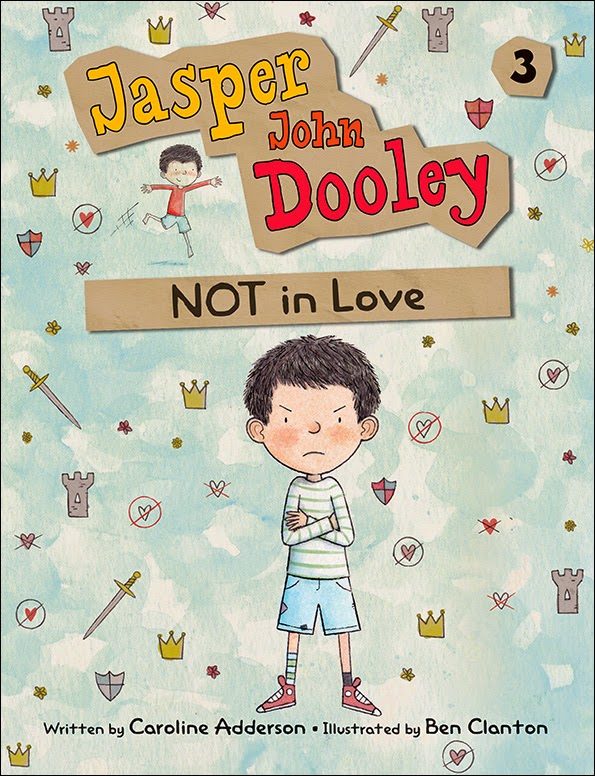 Jasper Dooley, Not in Love
by Caroline Adderson
Illustrated by Ben Clanton
Kids Can Press 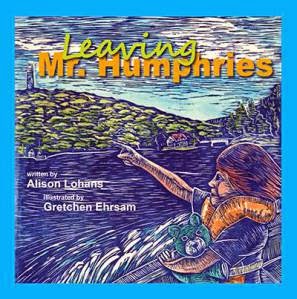 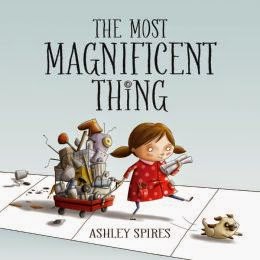 The Most Magnificent Thing
by Ashley Spires
Kids Can Press 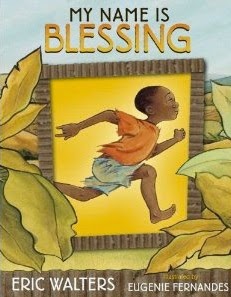 The Last Train: A Holocaust Story
by Rona Arato
Owlkids

The Metro Dogs of Moscow
by Rachelle Delaney
Puffin Canada 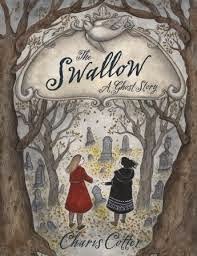 The Swallow: A Ghost Story
by Charis Cotter
Tundra Books 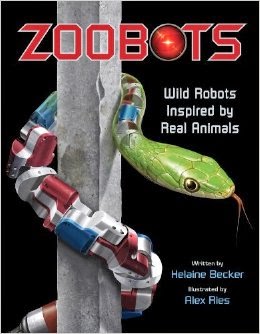 The Art of Getting Stared At
by Laura Langston
Razorbill

Below
by Jason Chabot
HarperTrophy Canada

The Rule of Three
by Eric Walters
Penguin Canada

To This Day
by Shane Koyczan
Annick Press

Truths I Learned from Sam
by Kristin Butcher
Dundurn