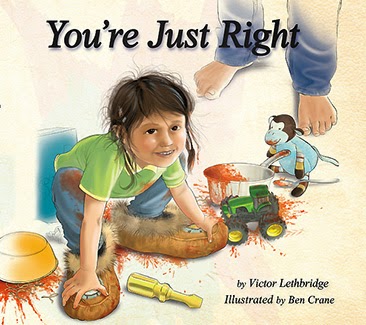 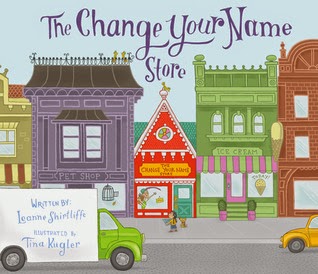 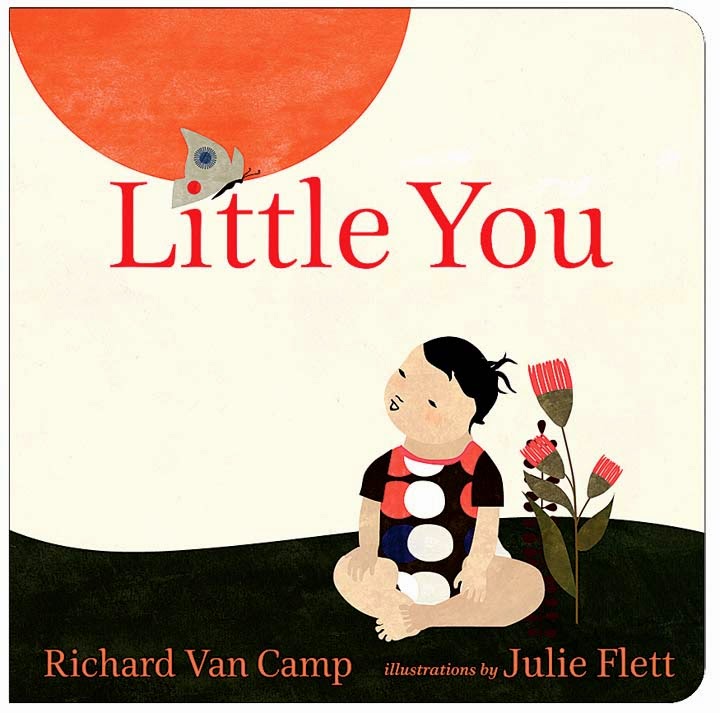 The winners will be announced at the 2015 Writers' Guild of Alberta Literary Awards Gala in Edmonton on Saturday, May 23, 2015 as part of the Words in 3 Dimensions 2015 Conference.
Posted by Helen K at 20:50