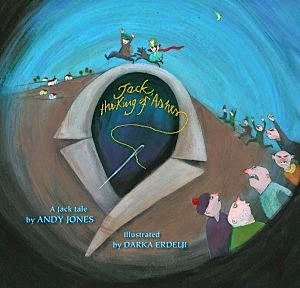 The End of the Line
by Sharon E. McKay
Annick Press 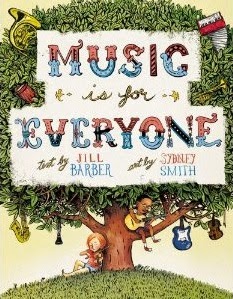 Music is For Everyone
Written by Jill Barber
Nimbus Publishing 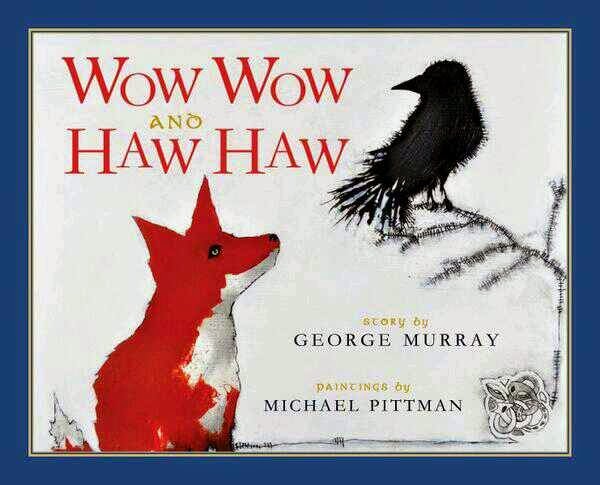 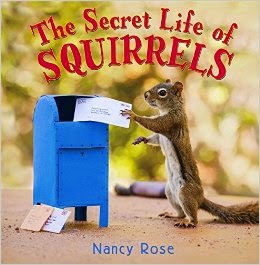