The Red Cedar Book Award (a.k.a. B.C.'s Young Readers' Choice Award) announced its award winners for 2013/2014 and have already announced the two short-lists of nominated titles for the upcoming year, though not officially launched until November.  Readers in Grades 4 through 7 will have until next spring to read the books to prepare themselves for voting in April.

The Metro Dogs of Moscow
by Rachelle Delaney
Puffin

Amelia and Me
by Heather Stemp
Pennywell

Before the World was Ready: Stories of Daring Genius in Science
by Claire Eamer
Art by Sa Boothroyd
Annick Press 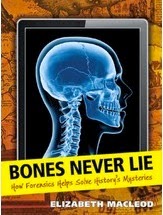 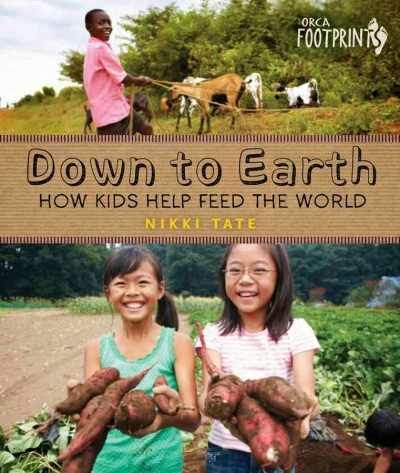 Down to Earth: How Kids Help Feed the World
by Nikki Tate
Orca 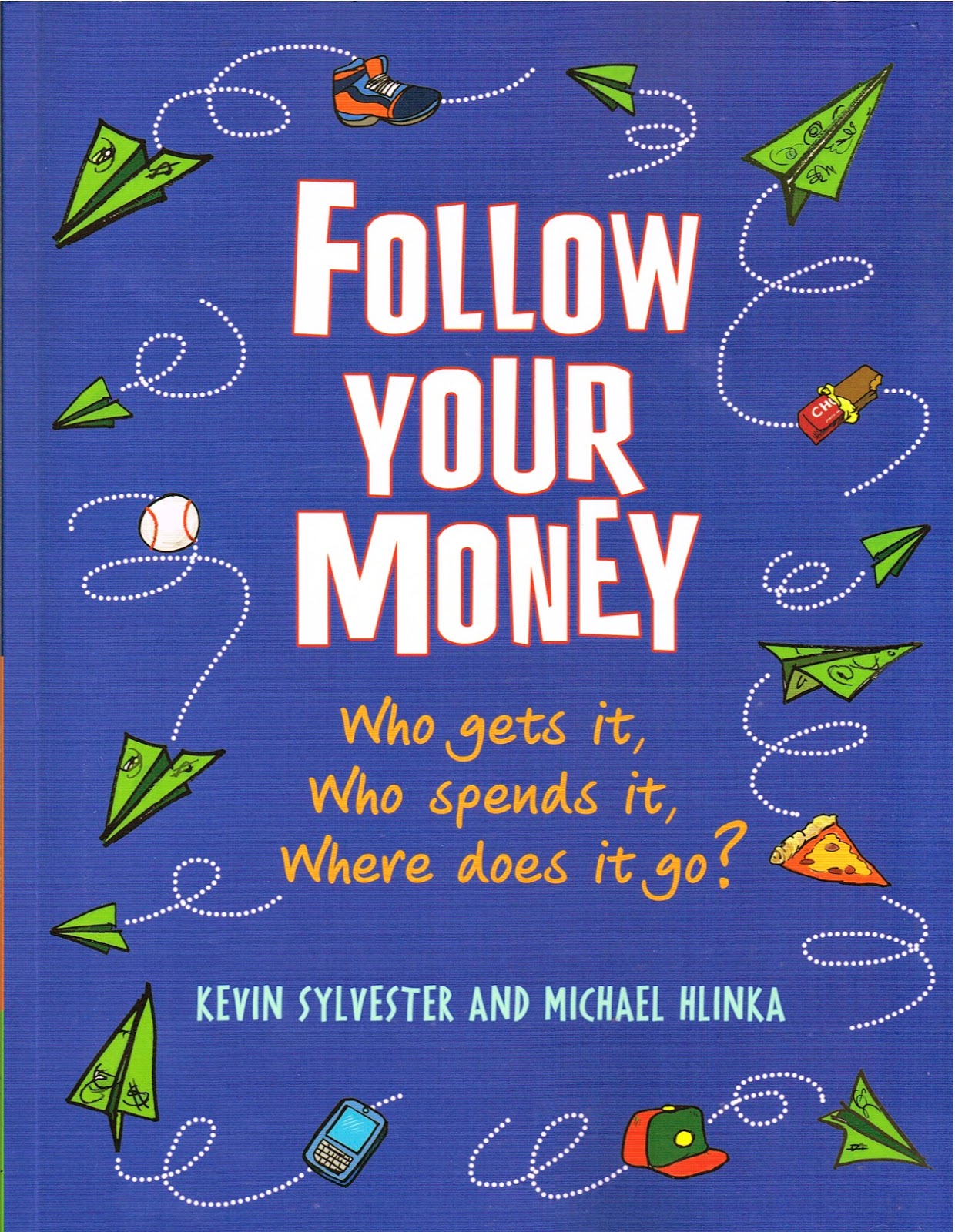 Follow Your Money: Who gets it, Who spends it, Where does it go?
by Kevin Sylvester & Michael Hlinka
Annick Press 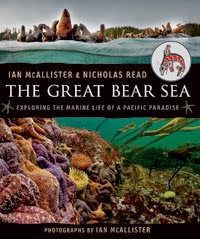 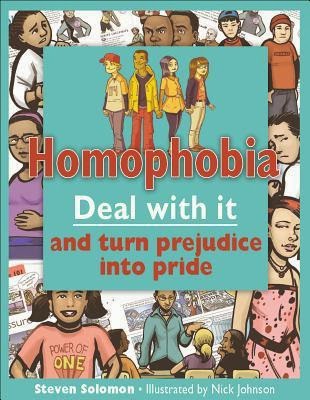 Homophobia: Deal with It and Turn Prejudice into Pride
by Steven Solomon
Art by Nick Johnson
James Lorimer 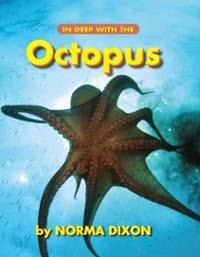 In Deep With the Octopus
by Norma Dixon
Fitzhenry & Whiteside 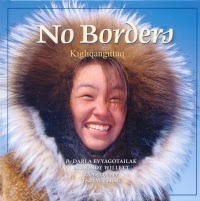 The Last Train: A Holocaust Story
by Rona Arato
Owlkids