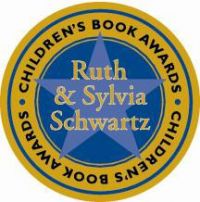 Yesterday, the winners of the 2014 Ruth and Sylvia Schwartz Children’s Book Awards were announced at Aldergrove Public School in Markham, Ontario.  The juries for the two awards, Children's Picture Book and Young Adult/Middle Reader, each comprised of five students from this school, the first from Grades 3 and 4 and the second from Grades 7 and 8.

Administered by the Ontario Arts Council, the Ruth and Sylvia Schwartz Children’s Book Awards recognize artistic excellence in writing and illustration in English-language Canadian children’s literature. The award was established in 1976 by Sylvia Schwartz in memory of her sister, Ruth Schwartz, a respected Toronto bookseller.  In 2004, the Schwartz family renamed the awards to honour both sisters.

Each award is accompanied by a $6000 prize, generously funded by the Ruth Schwartz Foundation.


CONGRATULATIONS to the WINNERS!


In the CHILDREN'S PICTURE BOOK CATEGORY,
the winner is: 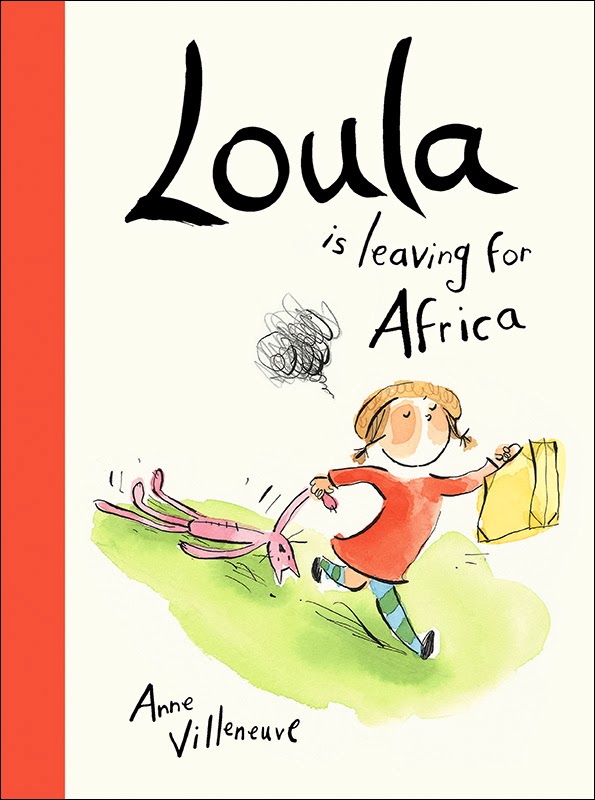 Loula is Leaving for Africa
by Anne Villeneuve
Kids Can Press

In the  YOUNG ADULT/MIDDLE READER CATEGORY,
the winner is 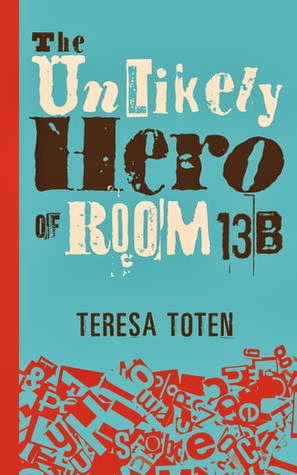 CONGRATULATIONS
to the juries on their selection,
to the nominees for their inclusion,
and
the winners for their awards!