Each year, YALSA presents the Best Fiction for Young Adults list after American Library Association's Midwinter Meeting. This year’s list of 102 books was drawn from 200 official nominations. The books, recommended for ages 12-18, meet the criteria of both good quality literature and appealing reading for teens. The list comprises a wide range of genres and styles, including contemporary realistic fiction, fantasy, horror, science fiction and novels in verse. 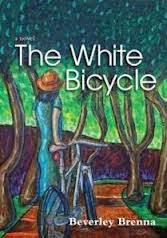 The White Bicycle
by Beverley Brenna
Red Deer Press
2012
Taylor is spending a summer in France, hoping to prove that she has the wherewithal to live a life independent from her mother but things take an unexpected turn. 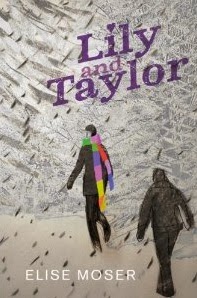 Lily and Taylor
by Elise Moser
Groundwood Books
2013
Taylor thought she could put the violence of her old life behind her by starting over in a new place. Her boyfriend, however, has different plans. 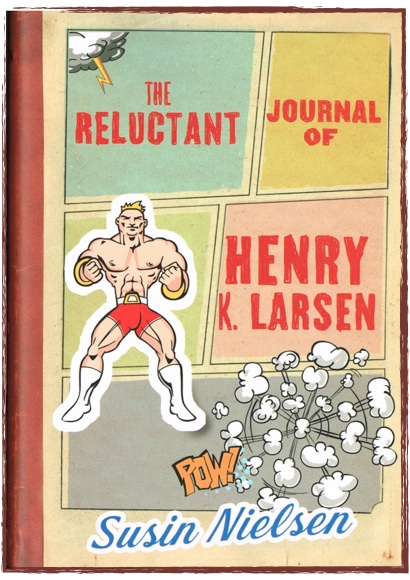 The Reluctant Journal of Henry K. Larsen
by Susin Nielsen
Tundra Books
2012
Forced by his therapist to keep a journal, 13-year-old Henry shares humorous insights as he navigates a new school and struggles to reconcile his love for his older brother, who murdered another student before turning the gun on himself. 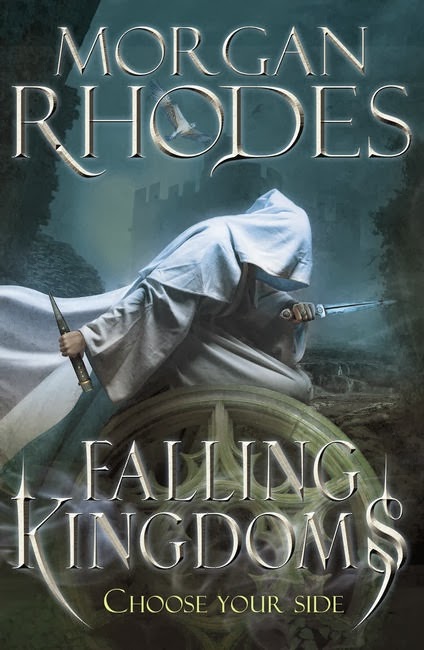 The full list is available at http://www.ala.org/yalsa/2014-best-fiction-young-adults
Posted by Helen K at 16:17