As this blog's Awards Page states, the International Board on Books for Young People (IBBY) Canada submits nominations for IBBY's International Awards, one of which is the Hans Christian Andersen Award. This award is given to a living author and illustrator whose work has made a significant and meaningful contribution to children's literature.  On their website, IBBY maintains that the

"...Hans Christian Andersen Award is the highest international recognition given to an author and an illustrator of children's books." (1)


The 2012 Canadian nominees for this award are author Tim Wynne-Jones and illustrator Stéphane Jorisch.

Tim Wynne-Jones
Tim Wynne-Jones' writing can range from playful to tragic, but always with richness of imagination and heartfelt voice.  And, because his body of work is so extensive, I can only list those titles with which I am familiar and that's still a fair chunk: 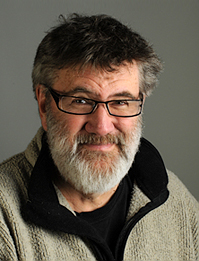 Stéphane Jorisch
Stéphane Jorisch's detailed illustrations are produced using water colour, gouache and pen and ink, and have earned him the Governor-General's Literary Award for Children's Illustration in 2004 and 2008.

Books in which his illustrations can be enjoyed include: 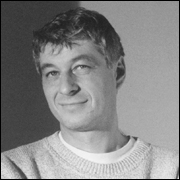 
The Hans Christian Andersen Award will be announced March 19, 2012.