On March 9th, the West Coast Book Prize Society announced the finalists for the 2016 BC Book Prizes. Prizes will be awarded in the following seven categories:


There is also the Lieutenant Governor's Award for Literary Excellence which will be announced separately and later this month.

Nominees for all the awards can be found at http://www.bcbookprizes.ca/winners/2016

The nominees for the 2 children's awards are provided here:

Are You Seeing Me?
by Darren Groth
Orca Book Publishers

The Case of the Missing Moonstone (The Wollstonecraft Detective Agency, Book 1)
by Jordan Stratford
Knopf Books for Young Readers

We Are All Made of Molecules
by Susin Nielsen
Tundra Books 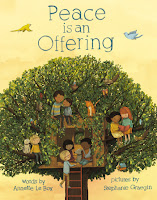 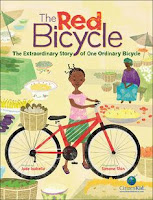 The Red Bicycle: The Extraordinary Story of One Ordinary Bicycle
by Jude Isabella
Illustrated by Simone Shin
Kids Can Press 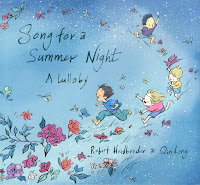 Song for a Summer Night: A Lullaby
by Robert Heidbreder
Illustrated by Qin Leng
Groundwood Books