Each year at the American Library Association's midwinter meeting, the ALA honours books for young people with a full roster of awards including the:
The ALA Youth Media Awards were announced on January 11, 2016 in Boston, and included the following titles by Canadian authors and illustrators.

Congratulations
to these authors/illustrators for the following honours:

Randolph Caldecott Medal:  Winner
for the most distinguished American picture book for children 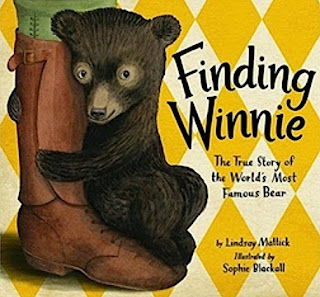 Finding Winnie: The True Story of the World’s Most Famous Bear
Illustrated by Sophie Blackall
Written by Lindsay Mattick
Little, Brown and Company


Schneider Family Book Award: For teens (ages 13-18): Winner
for books that embody an artistic expression of the disability experience 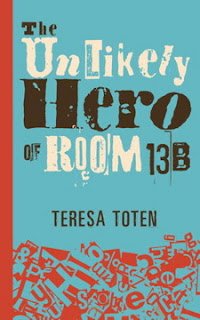 The Unlikely Hero of Room 13B
by Teresa Toten
published by Delacorte Press, an imprint of Random House Children’s Books

Email ThisBlogThis!Share to TwitterShare to FacebookShare to Pinterest
Labels: 2016, ALA, Caldecott, Finding Winnie, The Unlikely Hero of Room 13B, Youth Media Awards