(I know I spent much time online congratulating the winners of the 2015 Governor General Literary Awards when they were announced October 28, 2015, but I just noticed that I failed to post those winners here.  Can't believe I was so remiss.  So here they are, two months late.) 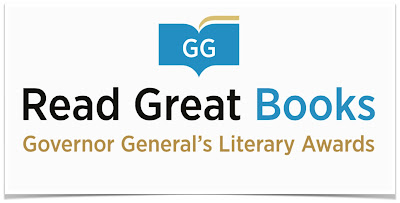 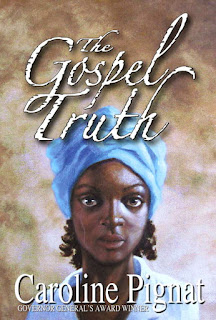 JonArno Lawson and Sydney Smith
for 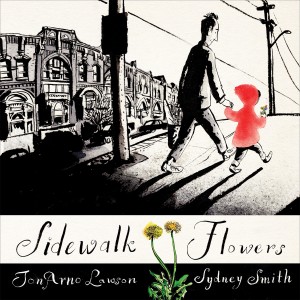 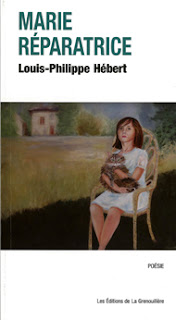 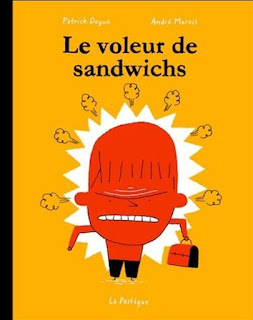 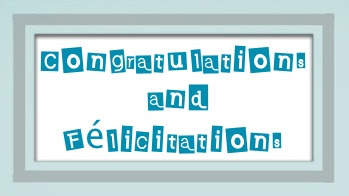