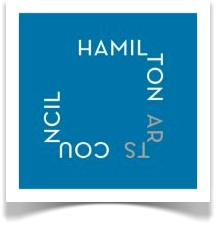 The finalists for the 22nd Annual Hamilton Literary Awards, presented by the Hamilton Arts Council of Hamilton, Ontario, were announced last week and I'm thrilled to see a number of great youngCanLit that has been reviewed (and sadly some that I haven't read yet) on CanLit for LittleCanadians.

The following awards will be presented on December 8, 2015 at Theatre Aquarius' Dofasco Centre for the Arts:


Those titles of youngCanLit which have been nominated include:

For the Hamilton Arts Council Literary Award for Fiction


For the Kerry Schooley Award

Revenge on the Fly
by Sylvia McNicoll
Pajama Press 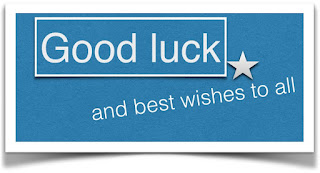 Check out the details about the Awards ceremony, including tickets, at https://hamiltonartscouncil.ca/blog/22nd-annual-hamilton-literary-awards-finalists
Posted by Helen K at 13:23