Today, the Ontario Library Association announced the nominated titles for the 2013-2014 Forest of Reading® readers' choice awards. This popular literacy program is designed to cultivate a love of reading for people of all ages, from JK to adult.  For those of us who love reading, it's a great opportunity to focus on new Canadian literature.  For those of us who teach, we know that...

...a print-rich environment leads to more reading and free voluntary reading is the best predictor of comprehension, vocabulary growth, spelling and grammatical ability and writing style  (Michele Lonsdale, Impact of School Libraries on Student Achievement: A Review of the Research: Report for the Australian School Libraries Association, 2003)

In a series of three posts, I'll list the nominees for the following programs that were announced today: 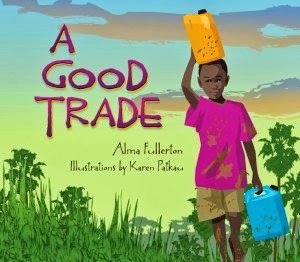 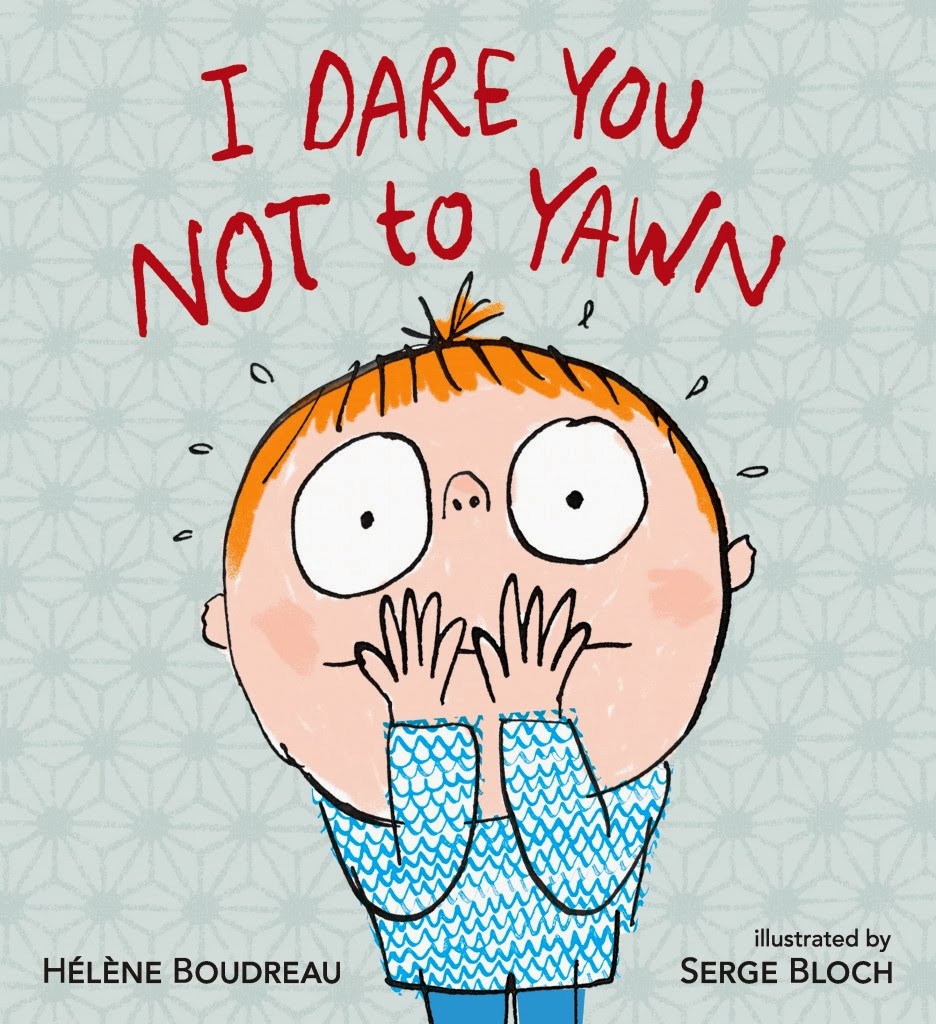 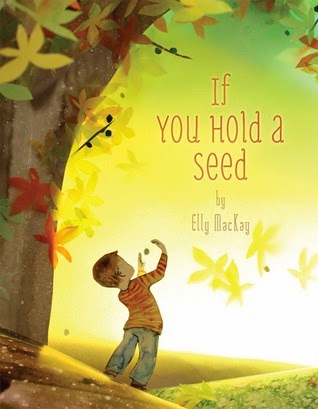 If You Hold A Seed
by Elly MacKay
Running Press 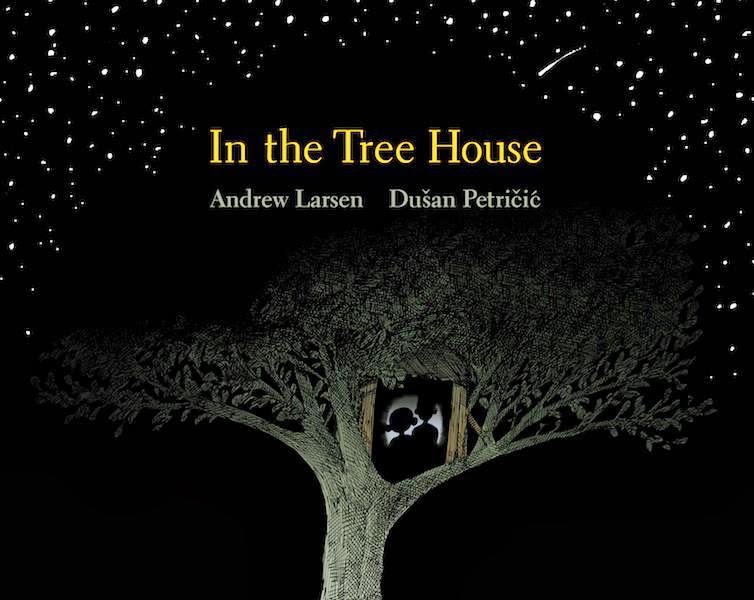 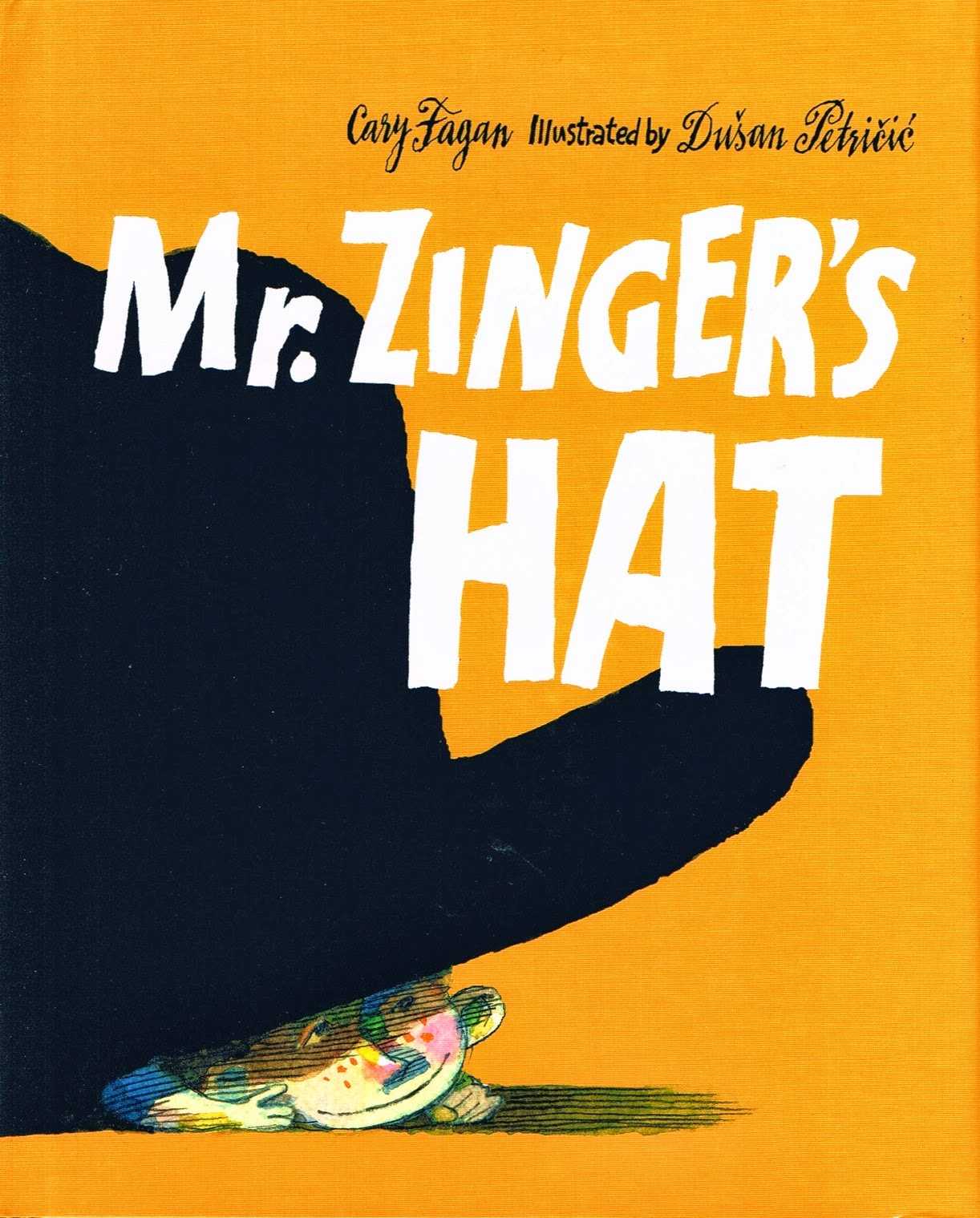 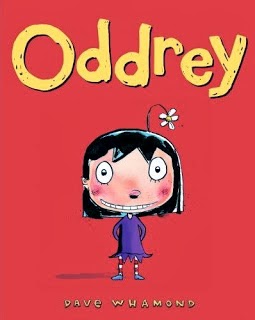 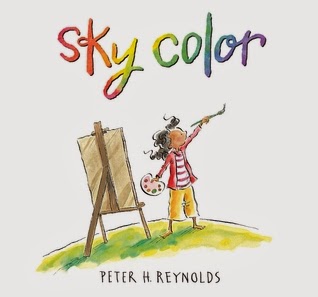 This Is Not My Hat
by Jon Klassen
Candlewick Press 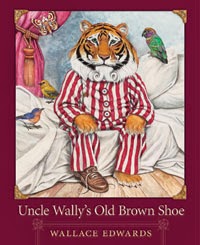 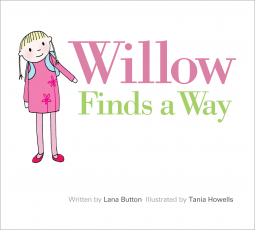 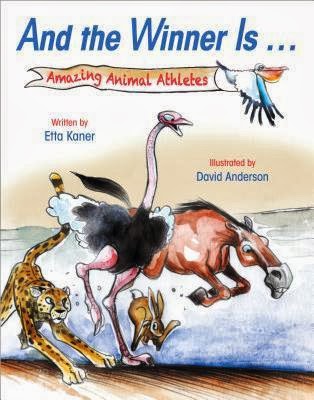 And The Winner Is...Amazing Animal Athletes
by Etta Kaner
Illustrated by David Anderson
Kids Can Press 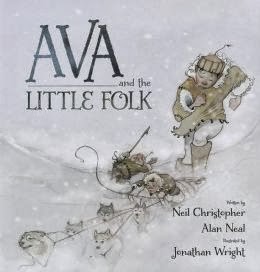 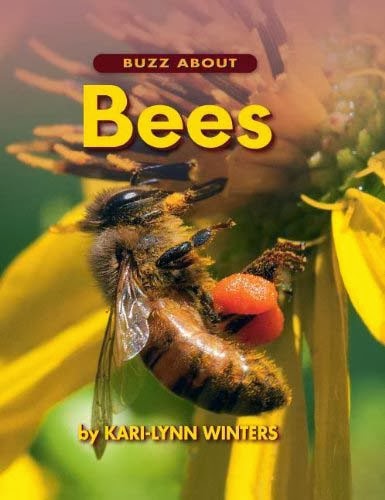 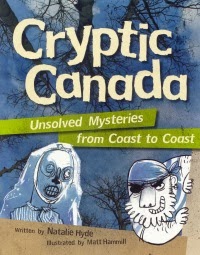 Danny Who Fell In A Hole
by Cary Fagan
Groundwood Books 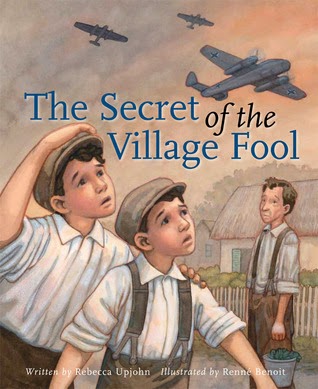 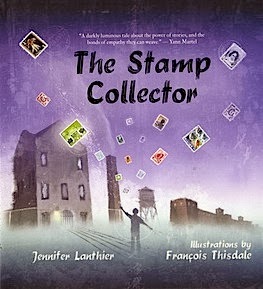 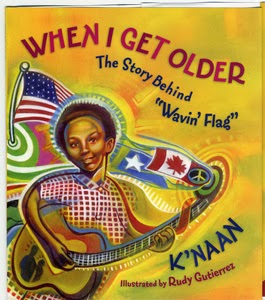 When I Get Older: The Story Behind "Wavin' Flag"
by K'Naan with Sol Guy
Illustrated by Rudy Gutierrez
Tundra Books

The Metro Dogs Of Moscow
by Rachelle Delaney
Puffin Canada 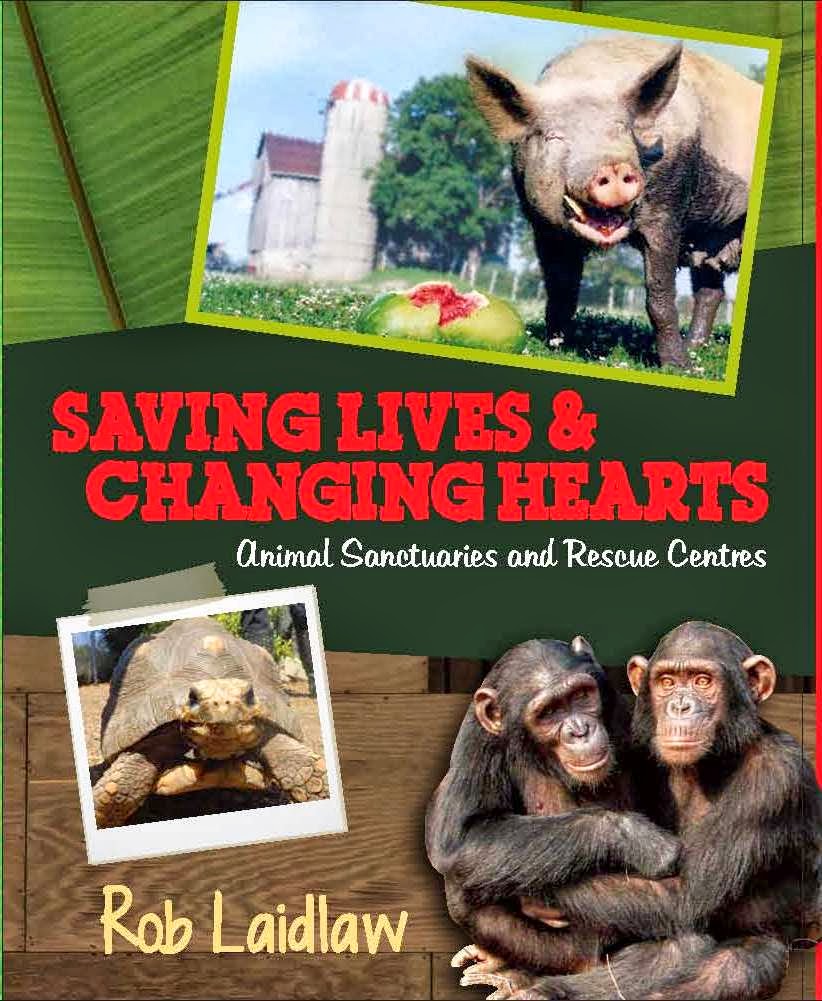 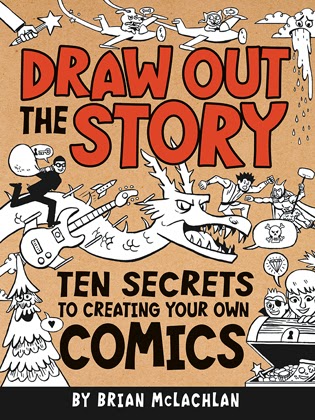 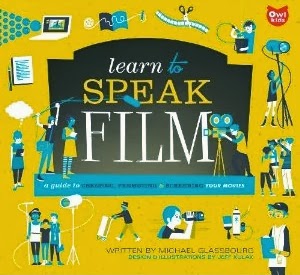 Learn to Speak Film: A Guide to Creating, Promoting, and Screening Your Movies
by Michael Glassbourg
Illustrated by Jeff Kulak
Owlkids Books 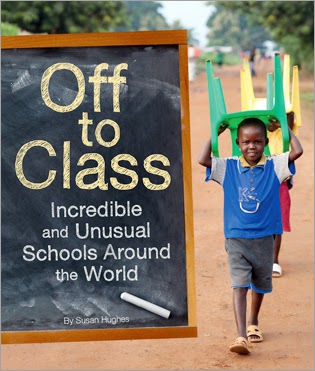 Off To Class: Incredible and Unusual Schools Around the World
by Susan Hughes
Owlkids Books

One Step at a Time: A Vietnamese Child Finds Her Way
by Marsha Forchuk Skrypuch
Pajama Press 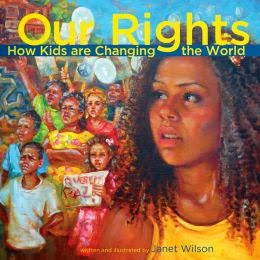 Our Rights: How Kids Are Changing the World
by Janet Wilson
Second Story Press

The World In Your Lunch Box: The Wacky History and Weird Science of Everyday Foods
by Claire Eamer
Illustrated by Sa Boothroyd
Annick Press 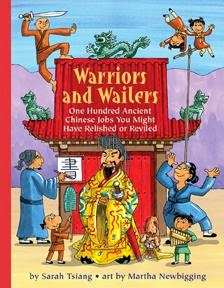 Warriors and Wailers: One Hundred Ancient Chinese Jobs You Might Have Relished or Reviled
by Sarah Tsiang
Illustrated by Martha Newbigging
Annick Press 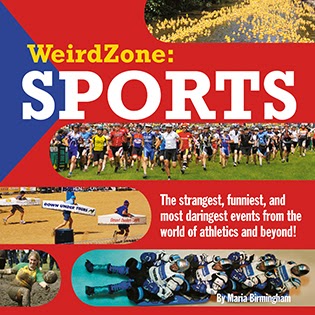