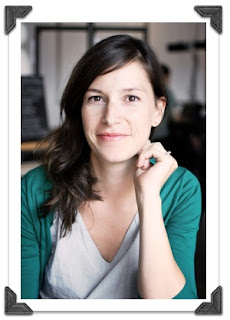 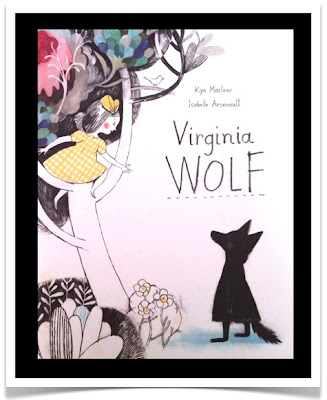 Loosely based on writer Virginia Wolf and her sister Vanessa Bell, the story has Virginia awakening and feeling dark and reclusive, determined to shut out the world. It is only when her sister asks Virginia what she needs that Vanessa is successful in using her artistry (courtesy of the inimitable Isabelle Arsenault) to engage Virginia and brighten her mood. This enthralling story finds a way to depict depression in an optimistic yet natural manner, easily accessible to young readers and encouraging for those who suffer with depression.