This year, forty-six titles were honoured with inclusion on the Amelia Bloomer Project, of which only a handful were listed as the Top 10 List of recommended reads.

Recognized for its message that women have succeeded in confronting traditional female stereotypes, only one #youngCanLit book is included in the Amelia Bloomer Project and, in fact, it was selected for the Amelia Bloomer Top 10 List! 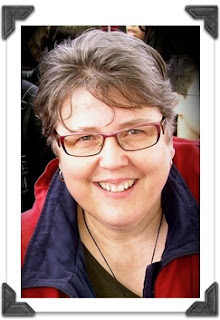 for this unique distinction 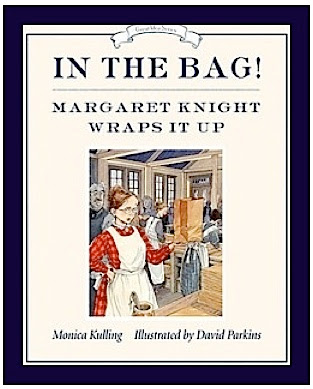 The story of inventor Margaret Knight and her fight to have her inventions, including the flat-bottomed paper bag, recognized as her own.
(Reviewed on CanLit for LittleCanadians on March 11, 2012)

The pdf of the complete 2013 Amelia Bloomer Project List is available at their Facebook page.
Posted by Helen K at 23:34