Each year, the American Library Association (ALA)  honours books for young people with several long-established awards:  the Newberry Medal, the Caldecott Medal and the Coretta Scott King Awards.  But these distinctions are only three of the Youth Media Awards presented annually at the ALA's midwinter meeting.  Although the American Library Association is based in the U.S., it occasionally selects titles by Canadian authors and illustrators, hence its inclusion here.

Last night the ALA announced its book awards at its meeting in Seattle.  And several Canadian authors and illustrators were honoured. 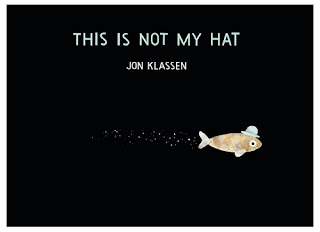 This is Not My Hat
by Jan Klassen
Candlewick Press


One of five Caldecott Honor Books 
One of four Honor Books for the