The shortlists of nominated titles for the 2012-2013 Chocolate Lily Awards, books by British Columbia authors and/or illustrators for young readers in Kindergarten to Grades 6, were announced on May 25, 2012.

Now just two categories (the Novel category is no longer used), the shortlists on which young readers will vote next spring include the following titles:

• Ghosts of the Titanic
by Julie Lawson

• That Fatal Night
by Sarah Ellis

• The Runaway
by Glen Huser

• The Whole Truth
by Kit Pearson

In the Picture Book Category (Kindergarten to Grade 5)

• Pussycat, Pussycat, Where have you Been?
by Dan Bar-el 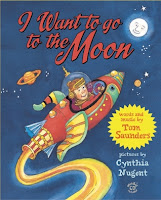 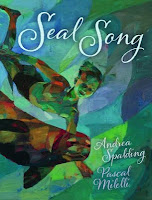 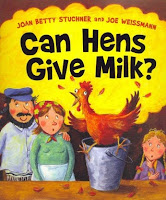 • Can Hens Give Milk?
by Joan Betty Stuchner 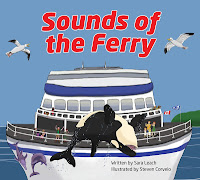 • Sounds of the Ferry
by Sara Leach 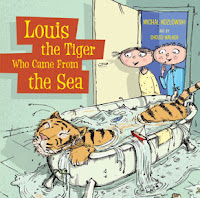 • Louis the Tiger Who Came From the Sea
by Michal Kozlowski 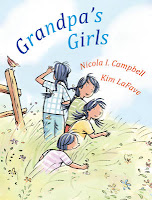 • Grandpa’s Girls
by Nicola I. Campbell

We'll be checking back on these short lists when young readers in B.C. begin their reading and voting and ultimately when the winners are announced in May, 2013.
Posted by Helen K at 12:00