Today, the Canada Council for the Arts announced the winners for the Governor General's Literary Awards for books published in 2020.

Please join me in congratulating this year's winners in the two categories for young readers. 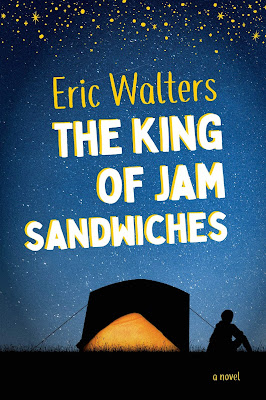 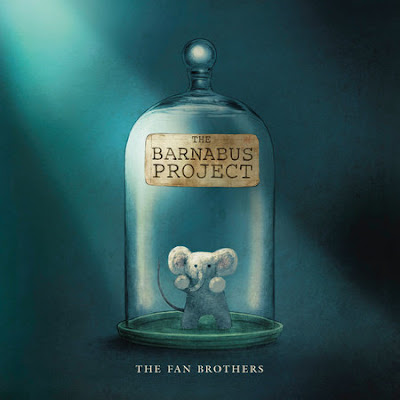 On May 30th, the winners of the 2021 Hackmatack Children’s Choice Book Awards were announced in an online presentation broadcast on YouTube and on the Hackmatack Facebook Page. These awards are the all more special because young readers ages 9-12 in Atlantic Canada selected the winners from nominated lists.
Congratulations to the winners!
Award for English Nonfiction:
Beastly Puzzles 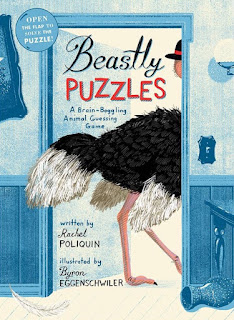 Written by Rachel Poliquin
Illustrated by Byron Eggenschwiler
Kids Can Press
Award for English Fiction:
Pickles vs. the Zombies 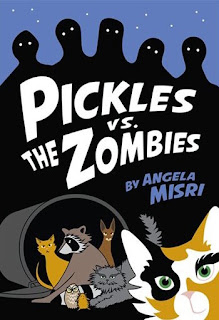 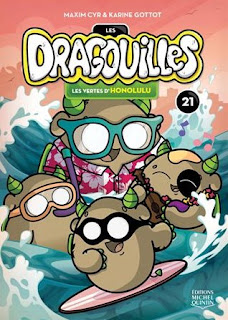 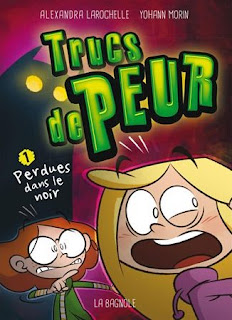 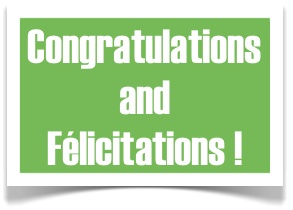 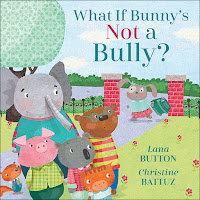 What If Bunny's Not a Bully?
Written by Lana Button
Illustrated by Christine Battuz
Kids Can Press
Reviewed here 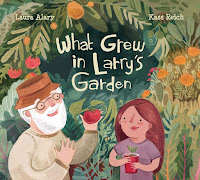 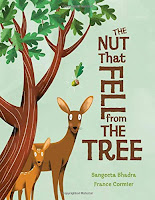 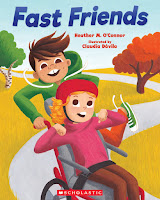 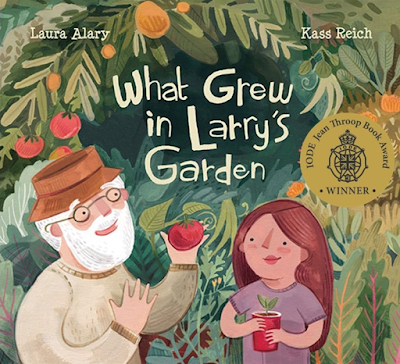