This year's finalists were announced on January 30, 2020. Congratulations to the following short-listed titles and illustrators: 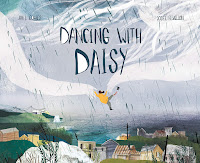 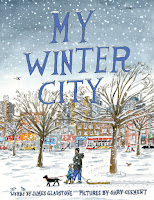 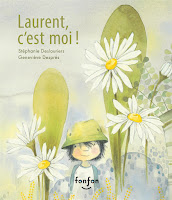 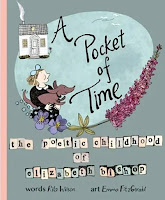 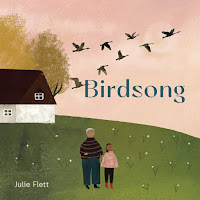 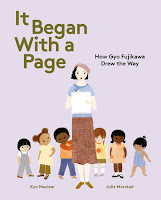 Julie Morstad
It Began With a Page: How Gyo Fujikawa Drew the Way
Written by Kyo Maclear
Tundra Books 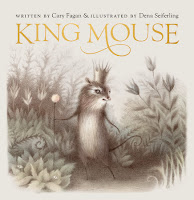 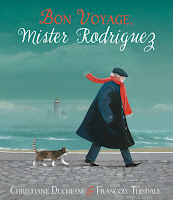