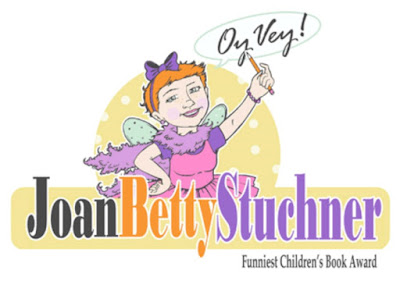 Recently, I learned of a new Canadian children's book award which delightfully celebrates humour. The Joan Betty Stuchner–Oy Vey!–Funniest Children's Book Award was started by a small committee to honour children's author Joan Betty Stuchner who passed away in 2014. Stuchner wrote books both funny and serious, including Sadie the Ballerina (Scholastic Canada, 2006), Honey Cake (Tradewind, 2007), Can Hens Give Milk? (Orca, 2011), and Bagels Come Home (Orca, 2014). The award's Facebook page says this about award and its namesake:


Joan was many things — brave, gracious, warm, generous, kind and absolutely hilarious to boot. (“Oy vey!” she’s probably saying now…) With this award we honour Joan’s life-affirming humour and encourage other children’s writers to laugh it up on the page the way she did. 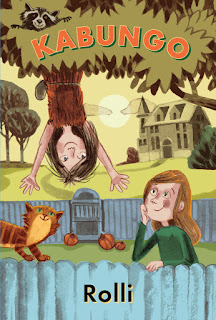 The 2019 winners of the Joan Betty Stuchner–Oh Vey!–Funniest Children's Book Award are:


In the Picture Book/Board Book Category: 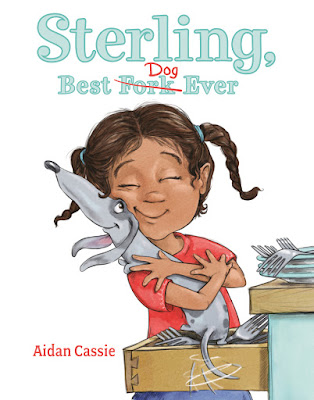 
In the Chapter Book Category:


Mort Ziff is Not Dead 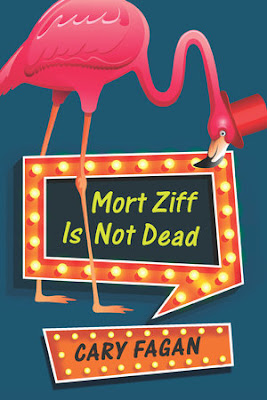