Established in 2001, the Saskatchewan Young Readers' Choice (SYRCA) awards, the Willow Awards, encourage reading by nominating a variety of Canadian titles in three categories. Young readers can participate in the reading programs through their schools and public libraries, selecting their favourite from one list. The Willow Awards are truly conferred according the choices of Saskatchewan's young readers. 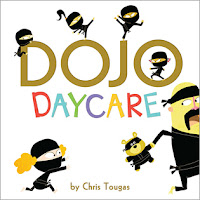 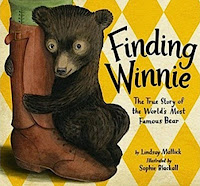 Finding Winnie: The True Story of the World's Most Famous BearWritten by Lindsay Mattick
Illustrated by Sophie Blackall 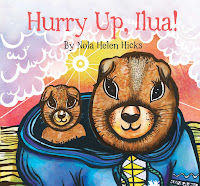 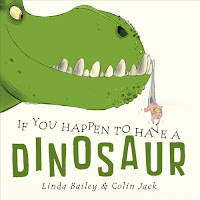 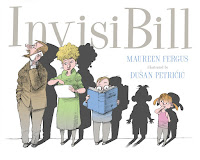 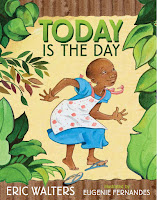 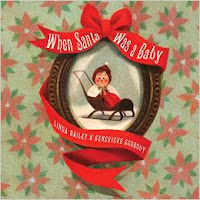 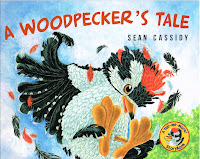 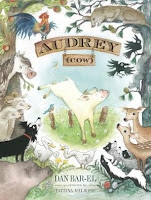 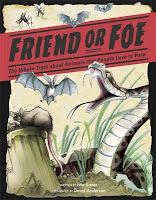 Friend or Foe: The Whole Truth about Animals That People Love to Hate
Written by Etta Kaner
Illustrated by David Anderson
Owlkids

The Unquiet Past
by Kelley Armstrong
Orca Book Publishers

We Are All Made of Molecules
by Susin Nielsen
Tundra

Because these nominees were announced last year, young readers have already been reading and choosing their favourites.  Winners will be announced at the Willows Gala on May 4.