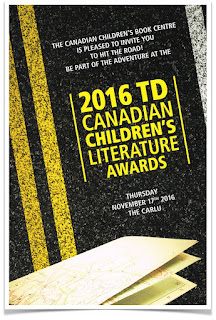 Last night, a spectacular youngCanLit celebration was held at The Carlu in Toronto.  It was the 2016 TD Canadian Children's Literature Awards, hosted by the Canadian Children's Book Centre and the TD Bank Group and emceed by Shelagh Rogers from CBC Radio's The Next Chapter.  These awards honour a plethora of youngCanLit authors and illustrators who share those honours with their peers and a multitude of publishers, publicists, literacy experts, librarians, teachers and bloggers who sing their praises.

Before the awards were presented, the selection for this year's TD Grade 1 Book Giveaway was announced. In the next month or so, over half a million Grade 1 students (very fortunate ones, I might add) across Canada will be receiving a copy of this incredible picture book about acceptance and tolerance, Small Saul. 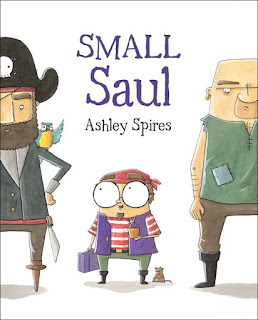 
Finally, the first award was presented, the Fan Choice award, a young readers' selection from the finalists for the TD Canadian Children's Literature Award.  The winner, selected by over 2000 young readers, was Then the winners of other eight major children's book awards were announced (though the winner of the Prix TD de littérature canadienne pour l’enfance et la jeunesse had been awarded last week in Montreal).


Congratulations to the following winners
(as well as the finalists from which the winners were chosen!) 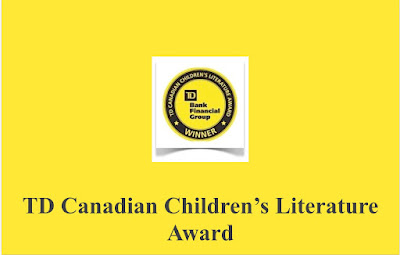 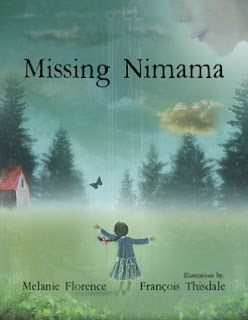 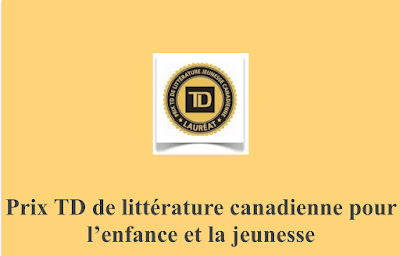 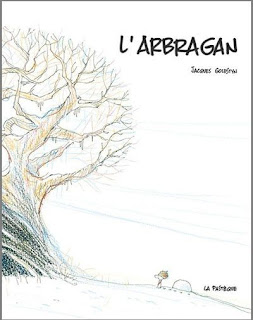 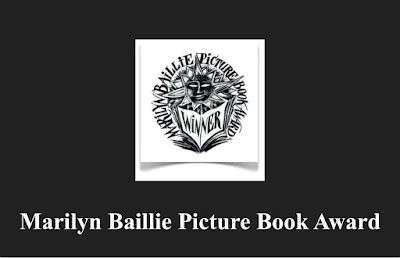 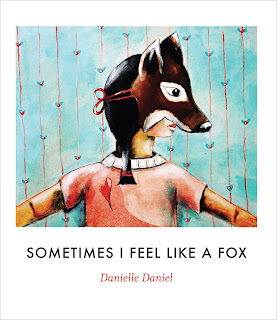 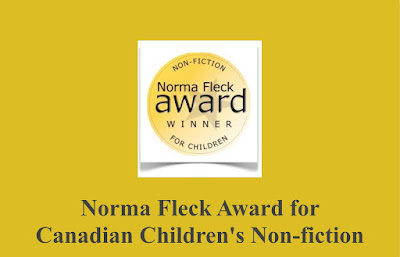 Sex Is a Funny Word: A Book About Bodies, Feelings, and You
by Cory Silverberg
Illustrated by Fiona Smyth
Seven Stories Press 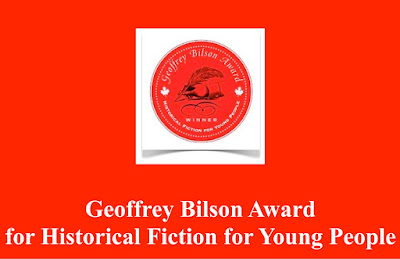 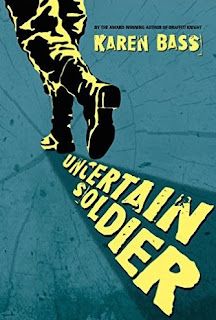 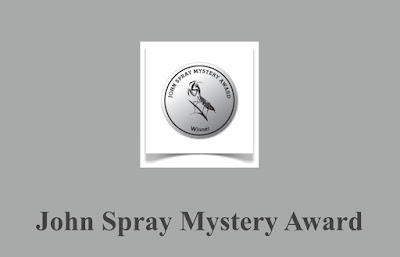 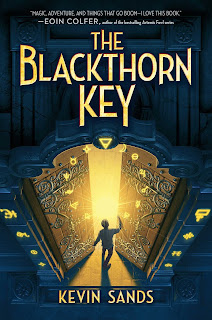 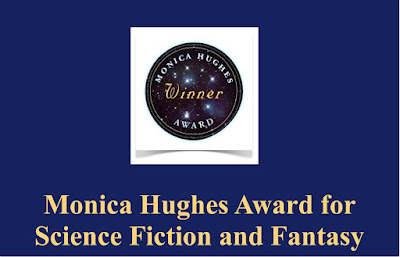 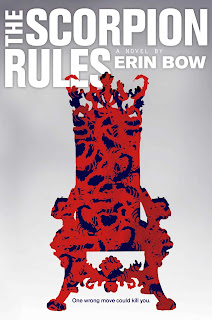 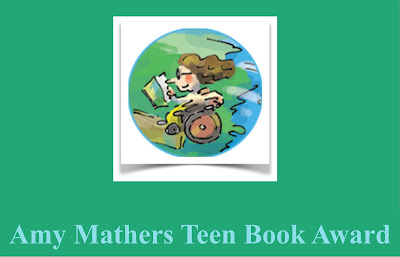 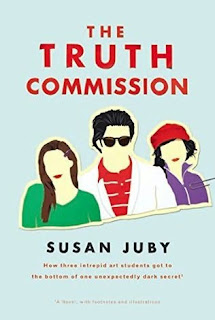 
Congratulations to all authors, illustrators,
publishers and readers.
We're all winners when we celebrate youngCanLit!