The End of the Line
by Sharon E. McKay 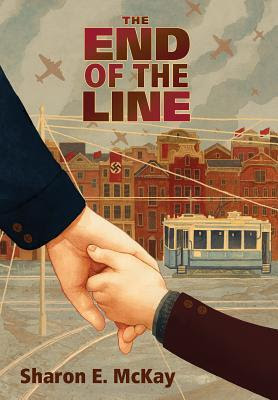 Music is for Everyone
Illustrated by Sydney Smith 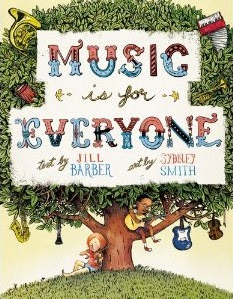