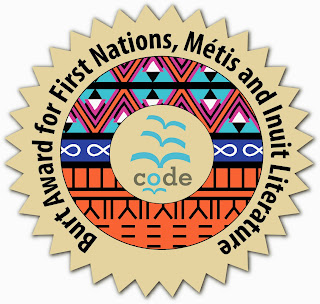 I'm so far behind in my award announcements but I couldn't miss this exceptional new award, inaugurated in 2013. The Burt Award for First Nations, Métis and Inuit Literature recognizes excellence in English-language literary works for Young Adults by First Nations, Métis and Inuit writers. The Burt Awards are a part of CODE's mandate to "support(s) literacy and learning in Canada and around the world" (Retrieved from http://www.codecan.org/code on November 19, 2014.)

The jury process for this award is administered by the Assembly of First Nations, the Métis National Council, Inuit Tapiriit Kanatami, the National Association of Friendship Centres, the Association of Canadian Publishers, and the Canada Council for the Arts.

Congratulations to the following winners: 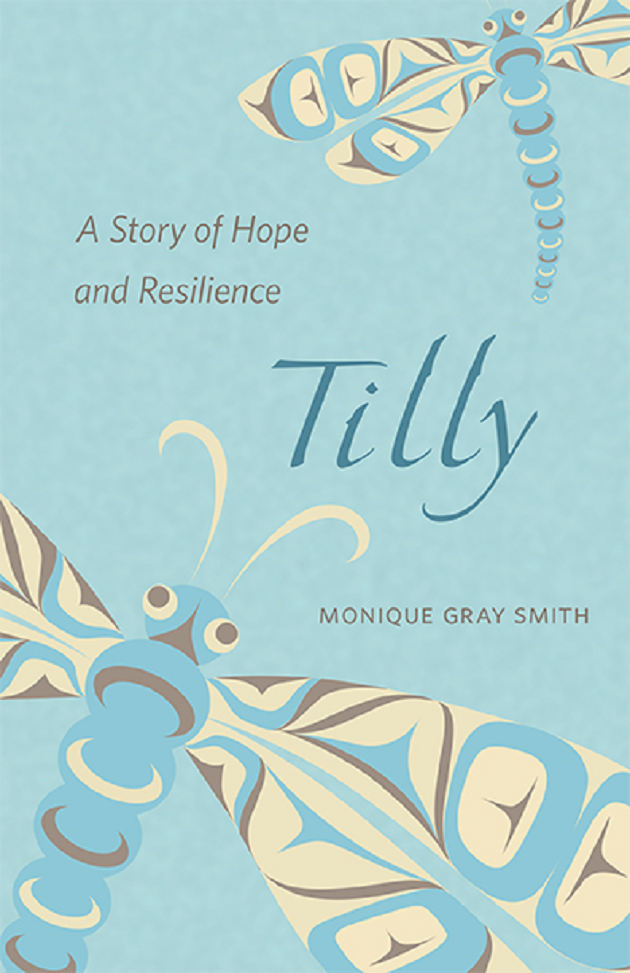 They Called Me Number One
by Bev Sellars
Talonbooks