Annually, the Canadian Science Writers’ Association presents two book awards to honour outstanding contributions to science writing.  One of the two awards is for science writing, in either French or English, for young readers of ages 8-12 years and published in the previous year.

The nominees for this year's outstanding science books for young people are: 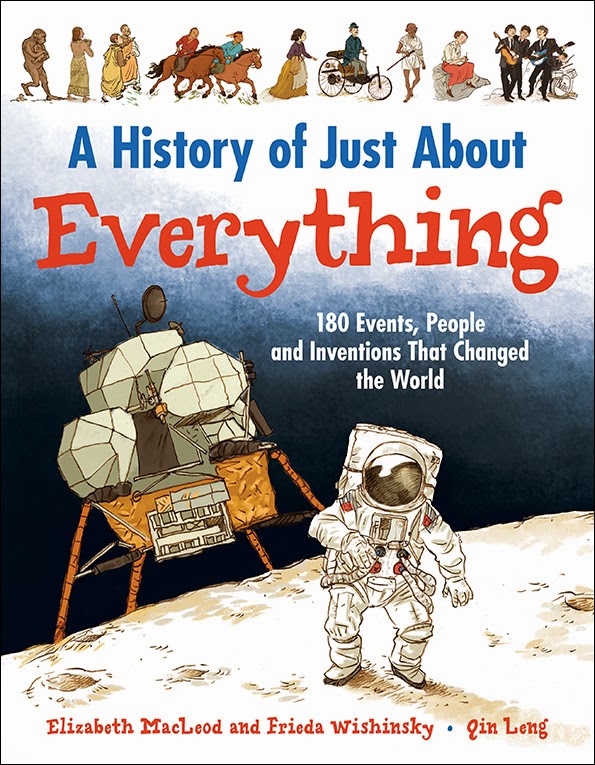 Before the World Was Ready: Stories of Daring Genius in Science
by Claire Eamer and Sa Boothroyd
Annick Press 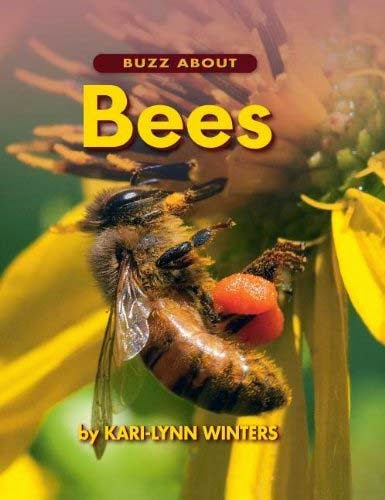 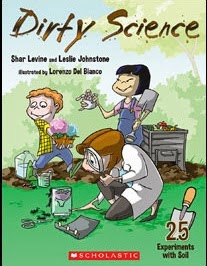 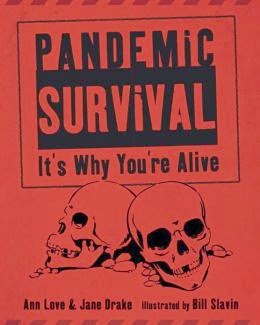 Pandemic Survival: It's Why You're Alive
by Ann Love and Jane Drake
Tundra Books

The winners of this year’s award will be announced in late April  and the award will be presented during the CSWA awards banquet in Toronto on June 7th, 2014.  For more details, go to the CSWA website here.
Posted by Helen K at 21:11