The twelve CBA Libris Award categories, which all include a component related to the bookselling industry, include: 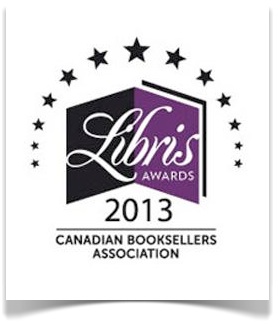 Congratulations
to the winners of these two awards,
specific to younger readers!

The Winner of the

CHILDREN'S PICTURE BOOK of the Year
For a Canadian picture book from the previous year whose imaginative storyline and creative visuals engaged, entertained and delighted young children while generating customer attention and strong sales 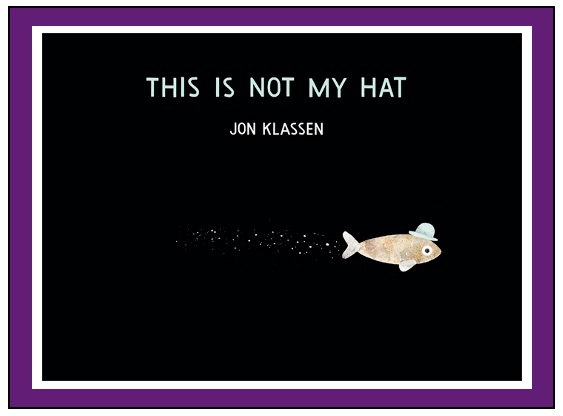 This is Not My Hat
by Jon Klassen
Candlewick/Random House

The Winner of the

YOUNG READERS' Book of the Year
For an outstanding Canadian literary work for young readers in the previous year that combines readability with strong sales—a book that captivated its intended reading audience with skillful, inventive and gripping storytelling 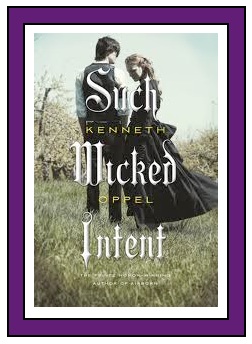