At its international congress hosted by London, UK this year, International Board on Books for Young People (IBBY) announced its 2012 Honour List, a comprehensive selection of recently published books representing the very best in children's literature from across the globe.

This year's list, presented on August 25 2012, is an impressive list of 169 titles from at least 56 countries. Only Spain, which had books in 4 different languages, had more books honoured than Canada.

The following Canadian books have been recognized as making an outstanding contribution to the world of children's literature by IBBY: 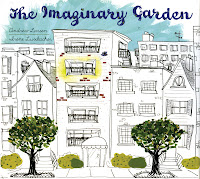 by Irene Luxbacher
Written by Andrew Larsen
Kids Can Press
2009 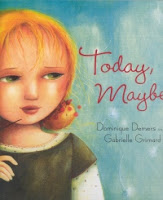